Think differentTwo trips to China while serving the NCGA as president and chairman of the board gave Garry Niemeyer a new appreciation for clean air and the responsibility of American farmers in helping keep it that way.&ldquo;When I was in Beijing, my eyes burned because of greenhouse gases,&rdquo; he says. &ldquo;It sure affected my sense of the importance of telling the story of the excellent job we are doing, and the role of ethanol in lowering toxic emissions and greenhouse gases.&rdquo; 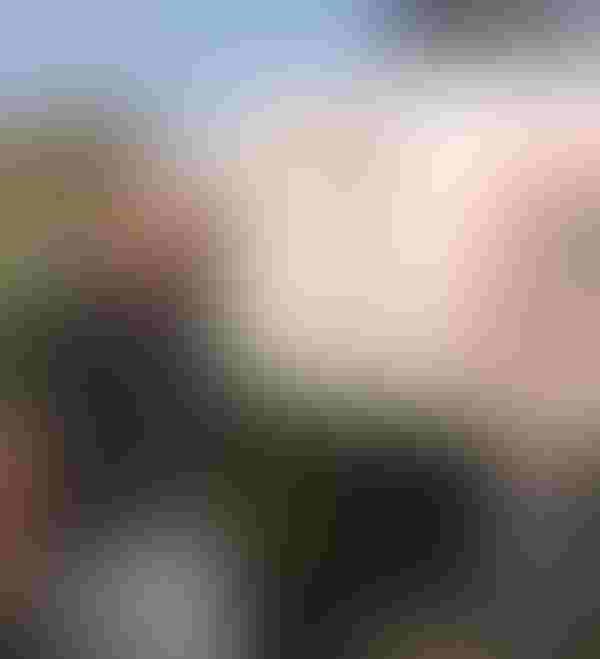 After farming for more than 40 years, Garry Niemeyer is no stranger to change. But the past few years have given him a new outlook on the need to adapt more rapidly than ever before.

The combination of weather extremes and disease and insect pressure have been especially hard on continuous corn, which took a 40-bushel per acre yield hit in 2010, 2011 and 2012 compared to rotated corn. “For me the answer was to go back to a 50:50 corn-bean rotation,” says Niemeyer. “It had been 85:15.”

He suspects a combination of factors were at play. Both 2010 and 2011 started off wet, a special challenge on his heavy, dark soils, and led to poor early corn growth. Diplodia ear rot took a toll both years. Japanese beetles attacked the crop in 2010, and grew worse in 2011. Beetles were back in 2012, further hampering the drought-stressed crop.

“We have had 5-inch floods in recent years, pounding rain after pounding rain, weeks on end,” says Niemeyer. “Diplodia is tied to Japanese beetles, and both are tied to the weather.”

In recent years he’s tiled an additional 300 of his 2,100 acres, starting first with 12- and 24-inch trunk lines, with plans to add lateral lines in the future. “In the past three years we have put more tile in the ground than we have in a lifetime,” he says.

Also on the agenda: revising N applications to reduce risk of spring losses due to excessive soil moisture. This fall he reduced application rates of protected anhydrous ammonia by one-third. Niemeyer will follow with 28% N at planting and urea over the top when corn is knee-high.

“Applying more of the nitrogen closer to when it is needed will give more protection and be more sustainable,” says Niemeyer.