Corn Illustrated: Weeds allowed to grow too long in corn will hurt yields. 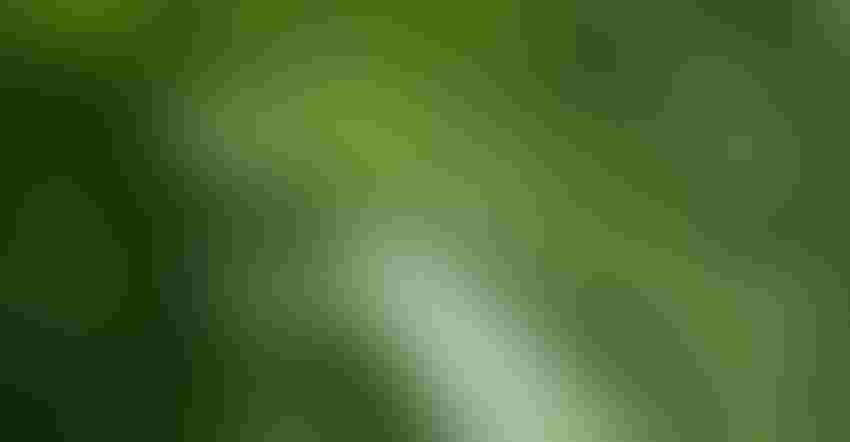 You may have done a great job planting corn and getting a stand established, provided sufficient nutrients, and received timely rains. However, you could still end up with a crop disaster if you don’t control weeds on time.

Everyone knows that smaller weeds are easier to kill. Controlling weeds early has become even more important with the evolution of herbicide resistance. Scientific studies indicate that red and ultrared light reflecting from chlorophyll of neighboring plants signal their proximity to another plant.

Most farmers plant their crops as early as practical. However, earlier planting also requires early weed control. I have seen several fields during the last few years that were planted on time, but weed control was not very effective, and yields ended up mediocre.

Sense competition
Early in the season, plants can sense from reflected light if they have competition from weeds or other crop plants. They start to react and plan their future accordingly. With plenty of space, plants grow to be healthy and strong, but when crowded, they become weak and spindly. If you can reduce pressure from weeds early, it will encourage corn plants to produce higher yields.

Corn plants make decisions early on that can affect their yield potential. They see weeds as competition, and if lots of weeds, or even other corn plants, are too close, corn plants grow taller and are spindly. They’re trying to beat out other plants for available sunlight.

What can you do to create an environment for maximizing yield? First, plant high enough seeding rates so there isn’t wasted space, but don’t plant so many seeds that you cause excessive competition.

Next, realize that early weed control is very important to reduce light reflection from weeds. If you wait to spray until weeds get taller, you decrease yield potential. The corn plants will have already sensed competition from weeds and programmed themselves to produce smaller ears with fewer kernels. You need to control weeds early to avoid yield penalty later.

Excessive rains in 2017 made it difficult to apply preemergence herbicides, setting up some situations where weeds got a better start than farmers would have liked.

Weed management
How should you manage weeds in 2018? You can’t depend on postemergence herbicides alone. They may be affected by too much rain at the wrong time. One potential impact is that rain may delay timely application of postemergence herbicides, allowing weeds to compete longer and resulting in less-effective control when the application if finally made. Residual herbicides will be very important for controlling weeds to make sure yield is protected.

You must control resistant weeds at the seedling stage. After they’re knee-high, they get out of control, and if they’re allowed to go to seed, you’re in trouble. Each Palmer amaranth plant, for example, can produce up to a million seeds.

Another strategy for effective weed control that reduces the possibility of herbicide-resistant weeds evolving and improves yields is to rotate crops as well as chemicals. There is now a good supply of high-yielding Liberty-resistant soybean varieties available from several seed companies. Many farmers have started to rotate glyphosate-resistant corn hybrids with Liberty-resistant soybeans. Early weed control can pay higher yield dividends in 2018.