USDA released the August Crop Production and WASDE reports, predicting and increase in both corn and soybean production, and a decrease in prices. Ending stocks are increased for corn and are flat for soybeans. 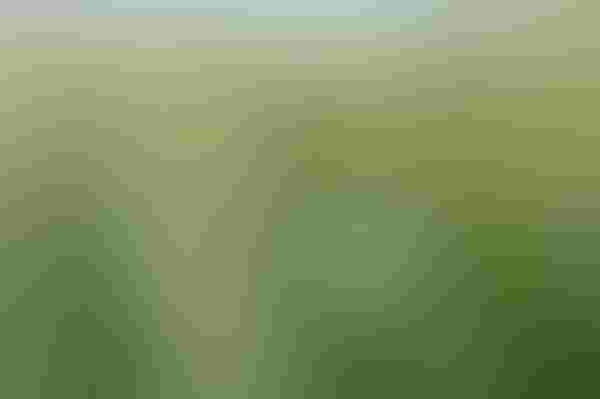 Corn production is forecast at 14.0 billion bushels, up 1% from 2013. Based on conditions as of Aug. 1, yields are expected to average 167.4 bushels per acre, up 8.6 bushels from 2013. If realized, this will be the highest yield and production on record for the United States. Area harvested for grain is forecast at 83.8 million acres, unchanged from the June forecast but down 4% from 2013.

Soybean supplies for 2014/15 are projected slightly above last month based on the higher production forecast. With minimal supply gains, soybean exports and crush are unchanged, leaving ending stocks projected at 430 million bushels.