Unless Argentina&rsquo;s and/or Australia&rsquo;s wheat productions are significantly less than expected and/or U.S. 2014 winter wheat production expectations are well below average, wheat prices are not expected to increase more than another 50 to 60 cents per bushel. 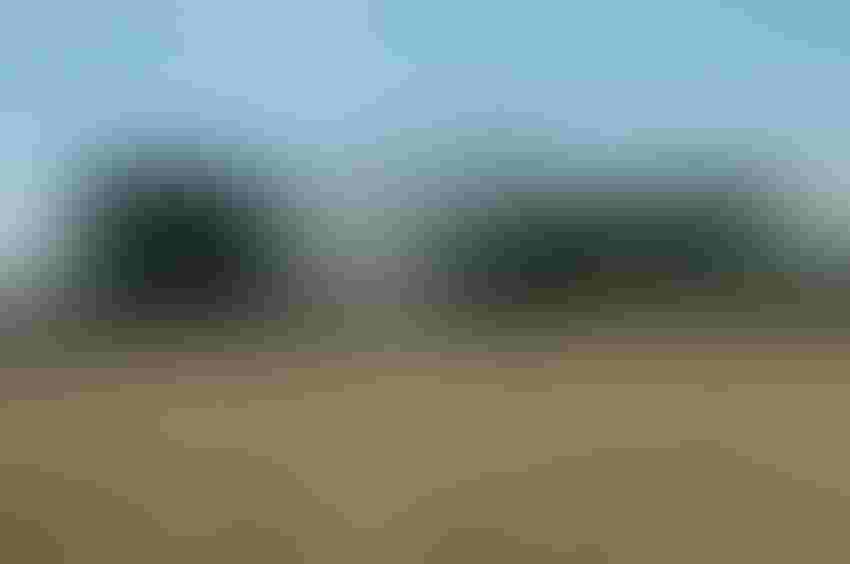 Wheat in Argentina was reported to be selling for $634 per metric ton or about $17 per bushel. The high wheat price and cost of bread and flour has resulted in demonstrations and riots. The 2013 Argentine wheat harvest is just beginning and is expected to be below average. Argentina may not export wheat until after January 1.

Australia’s wheat in storage is reported to have relatively low protein. The wheat harvest is just starting, and production is projected to be slightly less than the 931-million bushel average.

Canada harvested a near record wheat crop that was well below average in protein.

The above situation has resulted in Oklahoma and Texas wheat prices increasing to above late June, 2013 price levels. On June 21, the price in central Oklahoma was about $7.35, and prices in the Texas panhandle were near $7.15. Until recent price increases, Texas Panhandle wheat prices remained in the $6.95 to $7.15 price range.

Additional price increases will require less than expected production and/or quality in Argentina and/or Australia. These harvests will not be complete before late December.

Outlook for grain market to be powered by livestock, export demand

How much would you risk for $9 wheat?