Water Lines: Basin states must come up with an emergency deal by mid-August to conserve between 2 and 4 million acre-feet of water. 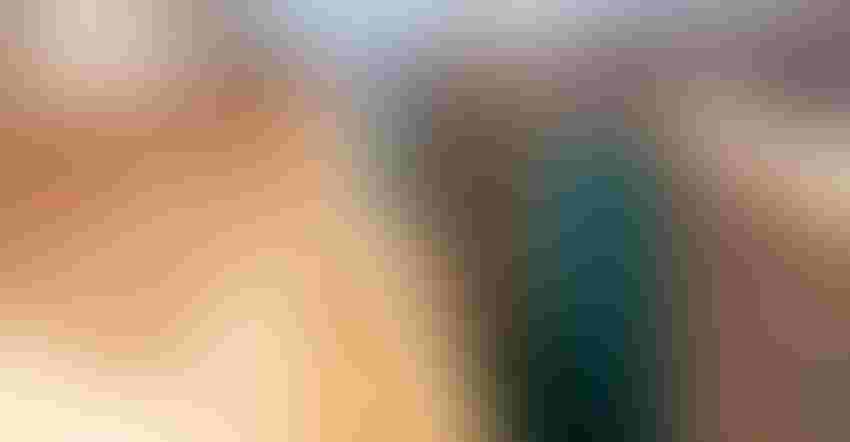 The Bureau of Reclamation in June issued a call to the public for assistance in developing future long-term operating provisions on the Colorado River. This announcement came within days of Reclamation Commissioner Camille Touton’s message to a Senate committee that the seven states of the Colorado River Basin must come up with an emergency deal by mid-August to conserve between 2 and 4 million acre-feet of water in the next year in order to protect the entire river system.

Something needs to be done, or Colorado River water users are facing “dead pool” conditions in the country’s largest reservoir – Lake Mead – in four years.

Reclamation has set a 60-day deadline for the states to come up with plans, or the government will be forced to take “unilateral federal action”. Different regulatory approaches have been identified by Reclamation, but with no specificity as to volumes or state/agency impacts.

Farmers along the Lower Colorado River in Southern Arizona and California are bracing for severe reductions next year in their river water supplies — cuts they say could lead to widespread crop production cutbacks, major economic dislocation and, possibly, food shortages.

Meanwhile, Upper Basin interests are concerned about the viability of “demand management” actions taken in a system that they claim is already “involuntarily” reducing water use. For example, water users served by the Dolores Project in Colorado are already only receiving 25% of their allocation due to extended drought.

Related: Can we curtail a Colorado River catastrophe?

Farmers and ranchers throughout the Basin also believe that urban interests served by the Colorado River – many of them who rely on water exported out of the Basin - must share the pain.

The full spectrum of impacts – not just direct impacts, but also impacts to national security, food supply, rural communities, the Salton Sea, and third-party stakeholders – must be assessed.  Agriculture cannot be decimated by these short-term measures.

We need to find ways to keep the agricultural infrastructure working when the water comes back. This short-term emergency will require long-term mitigation.

In the meantime, long-term solutions need to be kick-started in parallel with the emergency short-term plan.

The Family Farm Alliance last March formally adopted a policy brief that sets forth Colorado River principles developed in collaboration with several key agricultural interests from the headwaters to the Mexican border. We believe this group can play a major role as the seven Basin States and stakeholders engage to replace the 2007 Interim Guidelines for management of Lake Powell and Lake Mead.

The Interim Guidelines are set to expire in 2026. The Alliance policy brief urges Colorado River decision-makers to incorporate eight principles into new operating guidelines. The brief has already been adopted by some of the most influential water districts and associations in the Basin.

The challenge now will be on trying to get our message out to policymakers and the public with a media (excepting certain ag publications!) that can be very difficult to educate.

[Keppen is executive director of the Family Farm Alliance.]