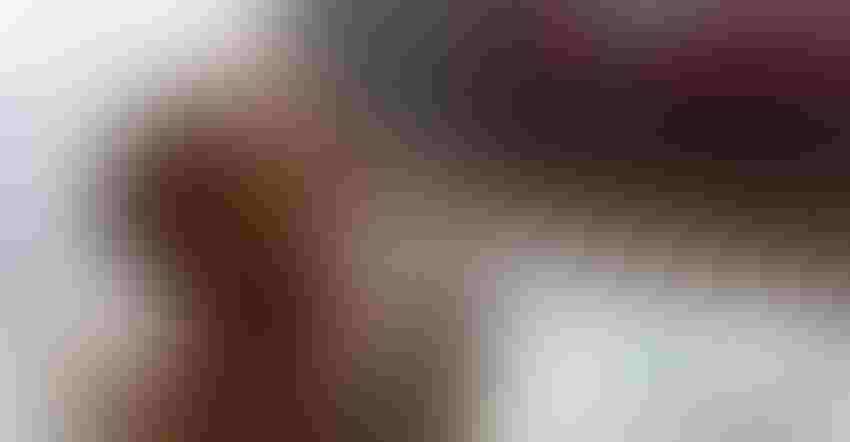 The United States Constitution absolutely forbids “discrimination by the general government…against any citizen because of his race.” This case is from 1896. “The liberty protected by the Fifth Amendment’s Due Process Clause contains within it the prohibition against denying to any person the equal protection of the law.” This, too, is from the Supreme Court in 2013. Not much has changed according to the Supreme Court except this Democrat Congress and Secretary Vilsack believe that racial classifications compel implementing a governmental interest. It is hard to believe that Secretary Vilsack believes in racial classifications.

Five farmers have filed a lawsuit in the Eastern District of Wisconsin against Agriculture Secretary Tom Vilsack in his official capacity as Secretary of Agriculture. It is hard to believe Secretary Vilsack would implement such a program that makes race relevant to handing out taxpayer dollars. It demeans us all.

The plaintiffs are farmers from Wisconsin, Minnesota, South Dakota and Ohio and they claim to have direct loans from the Farm Service Agency (FSA). Secretary Vilsack has testified there are 13,000 to 15,000 loans which will be forgiven and the amount of money to be given to non-white farmers is $4 billion.

Secretary Vilsack says these loans “are relatively simple and straightforward.”  I would suggest these are illegal as can be.

Vilsack, a lawyer, has indicated the loan forgiveness money will be distributed quickly. Any lawyer that discriminates against any citizen because of his race does not and should not have the term “lawyer” in his resume. The plaintiffs who are not eligible for loan forgiveness are white.

Plaintiff Adam P. Faust is a dairy farmer in the northern part of Wisconsin. Faust is a double-amputee. He milks about 70 Holstein cows.

Plaintiff Jonathan P. Stevens is a farmer from Minnesota who farms about 700 acres. He has two direct loans from FSA.

Plaintiff Joseph Schmitz is a first-time farmer who has an FSA direct loan.

These farmers are not socially disadvantaged. Socially disadvantaged means a group “…whose members have been subjected to racial or ethnic prejudice because of their identity as members of a group without regard to their individual qualities.” This definition comes from the Food, Agriculture, Conservation, Trade Act of 1990.

Secretary Vilsack has taken it upon himself and testified that there is “systemic racism” in the programs administered by USDA. Secretary Vilsack has stated this loan-forgiveness program is to “…respond to the cumulative impact of discrimination over time and not to address specific acts of discrimination.” He has even testified that the $4 billion would be given away “based on race and ethnicity.” (And this guy is a lawyer sworn to uphold the law?) The Secretary has even stated that some of the loans are direct and will be forgiven quickly. This is because the FSA was the lender, and the loan did not go through a bank. The Director of the FSA has stated “Historic debt relief to socially disadvantaged producers including Black/African American, American Indian or Alaskan native, Hispanic or Latino, and Asian American or Pacific Islander.”

These loans can be for farm storage facilities, direct farm ownership loans, farm operating loans, youth loans, emergency loans, and soil and water loans. None of the white plaintiffs are eligible for loan forgiveness. This complaint is worth reading and it is entitled Adam P. Faust v. Thomas J. Vilsack. You will not believe the language set forth before the United States District Court in the Eastern District of Wisconsin. It is also hard to believe that lawyers and Secretary Vilsack would sanction such a program based on race and the equal protection principle. This program administered by USDA will ultimately have a terrible and destructive impact on our society.