Nearly a year after Russia invaded, a Ukrainian economist outlines the losses. 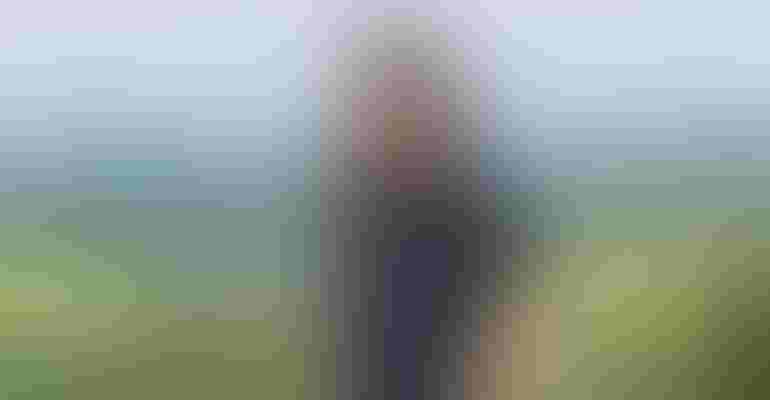 DANGER ZONE: “There is no completely secure place in Ukraine because you never know where the next missile will land,” says Ukrainian ag economist Antonina Broyaka, who now works as an extension economist at K-State University. “There really is no safe place.”

“It is increasingly clear that the war of liberation will go on and bring many victims, losses and destruction,” says Antonina Broyaka, a Ukrainian economist working as extension ag economist at Kansas State University.

Broyaka is in a powerful position to make such observations about the war in her home country. From September 1998 to March 2022 she carried out scientific and educational activities at Ukraine’s Vinnytsia National Agrarian University, working as a teaching assistant, senior lecturer, associate professor and vice-dean for research and dean of the faculty of economics and entrepreneurship. Following the Russian invasion Broyaka moved to the United States and found refuge in Manhattan, Kansas. She is continuing research activity as an Extension Associate in the Agricultural Economics Department of Kansas State University focusing on the economic impact of Russian military aggression on Ukrainian agriculture and global food security.

“The country will need decades to rebuild the destroyed cities and villages,” she said on a recent outlook webinar. “Ukrainian fields will be unsuitable for agricultural work for many years to come due to remaining shells and mines. Millions of displaced people will not return to their home and possibly to the country at all.”

Broyaka has been documenting the destruction. The numbers tell a frightful story: 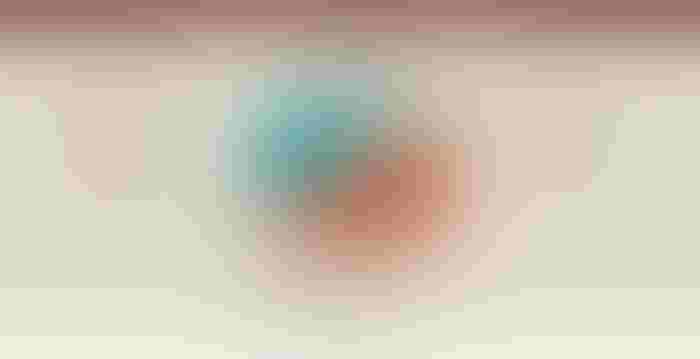 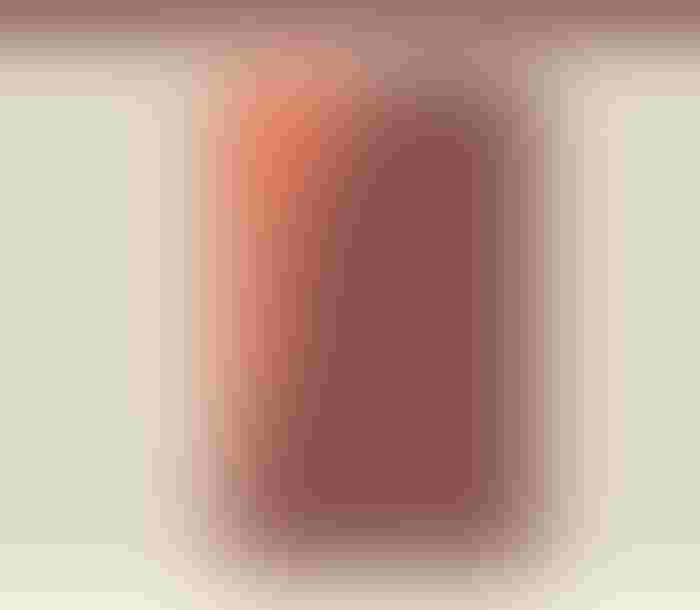 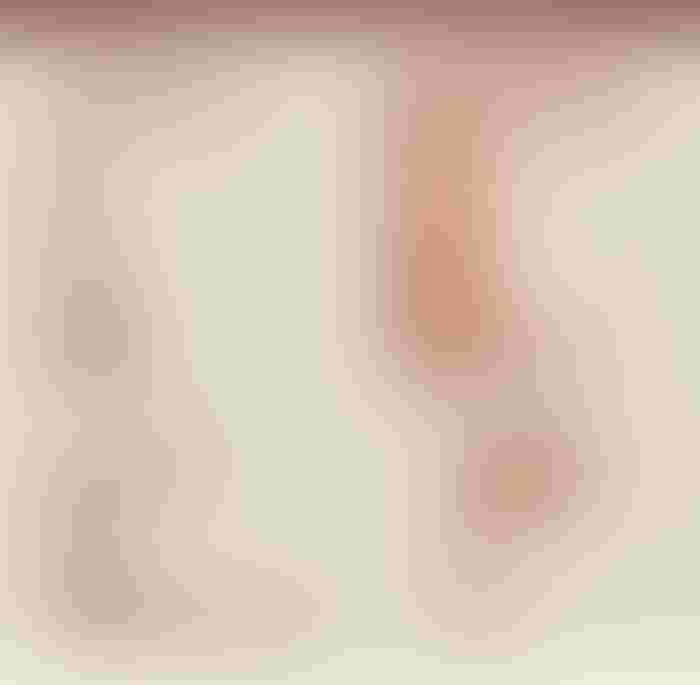 The farm outlook for 2023 is pessimistic, in part because of uncertain supplies and profitability, says Broyaka. According to preliminary estimates, in 2023 in Ukraine the sown area under grain crops will be reduced by 45% and the grain harvest will be 60% less compared to pre-war 2021.

“This past year many farmers had leftover fertilizer stored from past years, but now we will really feel the shortages,” she says. “Prices for fuel have increased several times. It looks like this year will be much more complicated than the previous year.”