Water Lines: Klamath Basin battle over irrigation rights and private property has been in a legal dispute for 18 years. 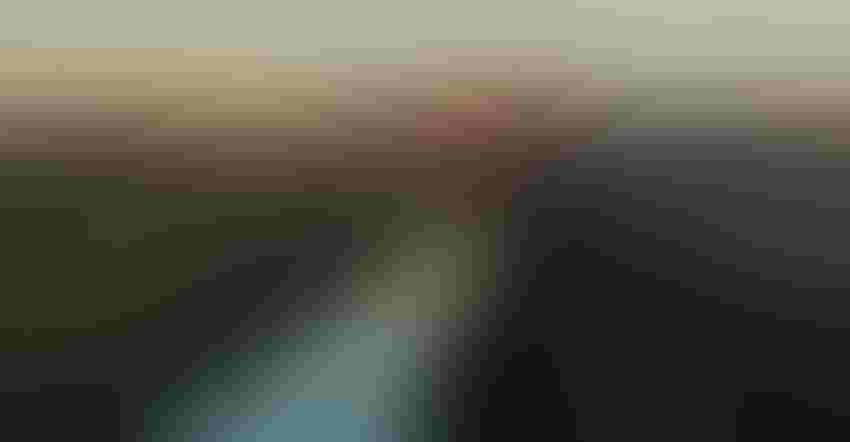 MANAGING WATER: The Klamath Basin has long been the center of a dispute over Western water needs versus wildlife goals. Many state and local groups are seeking certainty from the U.S. Supreme Court regarding loss of water use, which is hurting farms in the region.Samson1976/Getty Images

In the Western states, water rights for irrigation are private property rights: The U.S. Constitution requires that the federal government pay citizens when it takes their property. The Klamath “takings” case (Baley v. United States) stems from the U.S. Bureau of Reclamation cutting off irrigation water to the federal Klamath Project, located in Northern California and southern Oregon, in 2001. That year, BOR allocated all available water to fish species under the Endangered Species Act.

Klamath water users sued the United States to assert that Klamath Project water users have a Fifth Amendment property interest, which entitles them to compensation for the 2001 shutoff.

Enter the U.S. Department of Justice, which tied up farmers in federal courts for 18 years. The most recent decision by the Court of the Appeals for the Federal Circuit missed the mark so far that public water agencies and organizations — including numerous state water and farm organizations that serve vast areas of the West — have joined the call for the U.S. Supreme Court to set things straight. The Family Farm Alliance is one of those groups. The Supreme Court later this month will decide whether it will take up the case, where issues of Western water law have been further complicated over the past 19 years from decisions made by lower courts.

The petition to the Supreme Court argues that the lower federal courts have misunderstood and misapplied the basic principles of Western water law. For the clarity and stability essential to economic prosperity in the arid American West, irrigators rely on state adjudications of water rights. The states administer those rights in conformance with due process and in compliance with state and federal law.

The lower courts really botched things. The Supreme Court now has a chance to restore some certainty to the way water disputes in the West are adjudicated.

Sadly, this is happening at a time when Klamath Basin farmers who were not completely bankrupted in 2001 and young farmers who have mustered up the courage to stay home are getting beat up again. This year, there was an announcement of an impossibly meager water supply in early April. And then — in early May, after crops were planted — water supplies were again cut by federal agencies.

Local farmers were facing another year of desiccated crops, stranded private investment and broken local businesses. On May 29, more than 2,000 of those farmers participated in a 29-mile-long tractor convoy and water protest to draw attention to their plight. Fortunately, BOR, working with local interests, was able to take advantage of a relatively wet and cool May to reinstate the initial, higher April allocation.

It’s tragic and sad, especially at a time when many Americans are starting to appreciate the importance of our domestic food producers.

The Supreme Court has proven capable of grasping Western water law in the past. The court has the ability and the obligation to compensate Klamath farmers for their losses, and it should do so now.

Keppen is executive director of the Family Farm Alliance.
The author’s opinions are not necessarily those of Farm Progress/Informa.