Producers have until May 28 to file a claim for soybeans damaged by dicamba. 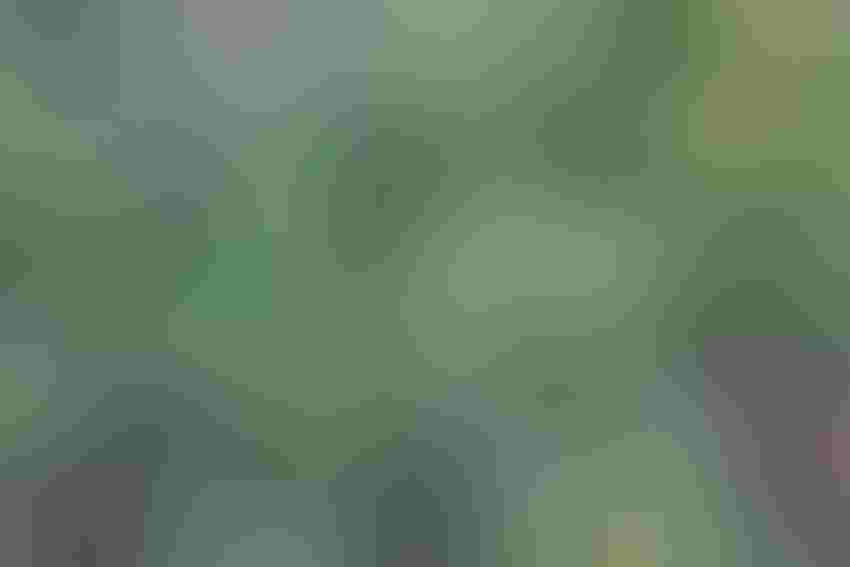 May 28 is the last day to file a claim in the dicamba soybean settlement. Producers with evidence of dicamba damage in soybeans occurring from 2015 through 2020 are eligible to file a claim. The courts have set aside $300 million for soybean producers who experienced damage and $100 million for administrative costs.

My personal opinion is that I hate to see these large-scale settlements with millions of dollars for administrative costs.

But, I also hate to see what happened as a highly volatile herbicide damaged acre after acre of good soybeans.

I haven't had a lot of experience with dicamba or other auxin herbicides. The reason for that is because I know they are very volatile. We had no need for them on our place. We were able to take care of our crops using various other non-auxin herbicides.

As development began on tolerance to these herbicides, researchers and developers all spoke about the necessity of careful, thoughtful application.

I really thought the message had sunk in. I was attending field days and seed trials where everyone spoke about proper nozzle size, use rates and application timing.

My wariness waned as I visited research fields in Missouri. The researchers had great numbers showing appropriate application rates with droplet size and tank mixes to inhibit drift. Growers were interested and taking note. I assumed everyone was.

One of the things I became very familiar with was how both dicamba and 2,4-D affected the plant. I could easily pick out the difference in damage caused by either one.

I was a bit hesitant to ask the grower if the damage I saw in his fields was from dicamba. I asked, "Is that…?" Before I finished the sentence, he was silently nodding his head, yes.

Since then growers and plant boards have been trying to manage the problem. Arkansas has probably been the most active state regarding limiting the use of dicamba. And, for good reason.

The initial impact of the drift problem in the state resulted in the Arkansas Plant Board restricting the use of dicamba to particular, early season dates. The board recently voted to change the cut off date for application to June 30, which is still more restrictive than the current federal labeling.

Of course, growers should be compensated for their crop loss. And, of course producers and crop consultants need to manage their applications.

Labels have been added to these products for a reason. Read them.

In the meantime, if you have had damage on your soybeans go to, www.dicambasoybeansettlement.com, to file your claim by May 28.