A federal court in Iowa has again blocked efforts to go after animal rights activists. 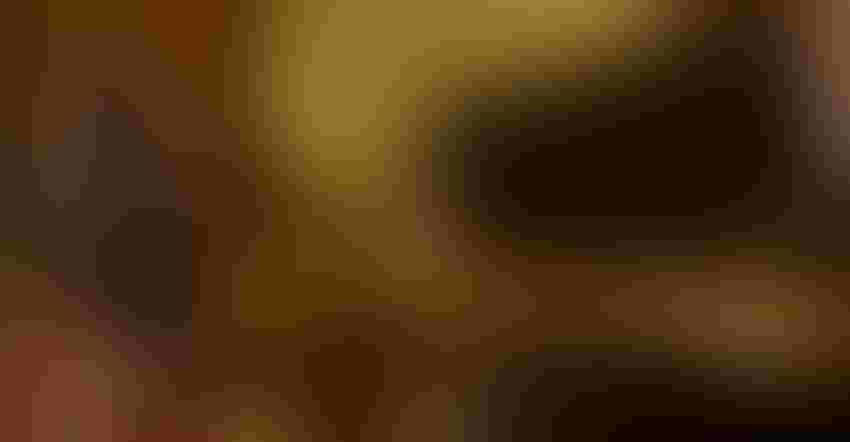 Activists try and are often successful at getting into commercial hog operations. Iowa’s Ag gag laws are designed to criminalize such investigations as trespassing. But now a court has ruled this law is unconstitutional.

This is the fourth time the courts have struck down an ag gag law in Iowa. Often U.S. federal judges find these laws to be unconstitutional, so be careful who you hire on your farm. They could be working against you.

The decision came Sept. 26 in the Southern District of Iowa Central Division. Plaintiffs were the familiar anti-farm groups such as Animal Legal Defense Fund, and the Iowa Citizens for Community Improvement. The plaintiffs sued the governor and the attorney general of Iowa.

The judge writes that these nonprofit organizations gather information on the legal conduct and that if the animal owner believes these people have trespassed, it is argued that the trespass infringes the freedom of speech rights.

The Iowa legislature has attempted to protect concentrated animal feeding operations (CAFOs), but has failed as far as the courts are concerned. In fact, the court wrote the Iowa legislature “…only punishes a trespasser exercising a constitutional right.”

This decision came about when the Governor and Attorney General filed a Motion to Dismiss the complaint. The court claims the plaintiffs suffered injury because they would not be allowed to trespass.

Plaintiffs also filed a motion for summary judgment. Summary judgement is always appropriate when there is no genuine issue of any material fact. The plaintiffs (animal rights groups) claim that the Iowa ag gag law is “overbroad”.

The governor and attorney general said that their act was to protect private and public property from trespassers. The court agreed that the act was still a burden on speech and ruled in favor of the animal rights groups.

As you can see, animal ag gag rules, even when they have support from the people’s branch, the governor, and the attorney general, are no opposition to a court that believes the first amendment is compromised.

Be careful when you attempt to pass an ag gag law. The courts seem quite opposed to them.