The ongoing drought and Corn Belt disaster is likely to further drive down yields in the U.S. for 2012. 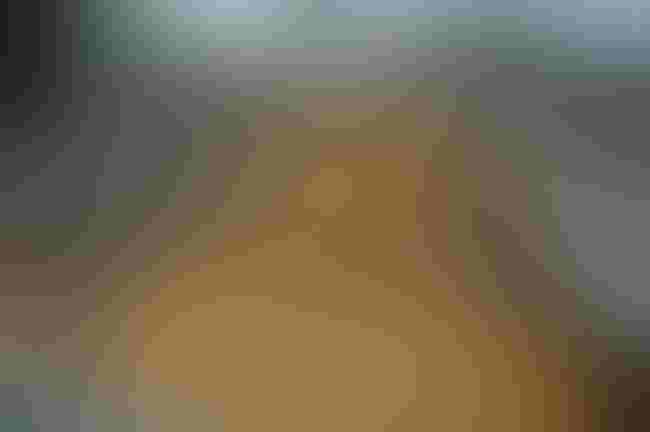 Despite the most acres of corn planted since the 1930s and high expectations this spring by the USDA for this year's crop, the 2012 yield is likely to be even lower than current official government forecasts.

In June, the USDA was projecting a record 166 bu. of corn per acre to be harvested this fall.

That projected yield has been pushed down to 146 bu. per acre as of mid-July.

AccuWeather.com agricultural meteorologists expect this figure is likely to go lower and are projecting the yield to be around 138 bu. per acre.

The lower yield compared to the USDA projection is based on AccuWeather's forecast of ongoing heat and drought conditions in areas from southern Illinois westward to Missouri, Iowa, South Dakota, Nebraska, Kansas, southern Wisconsin and southwestern Minnesota. 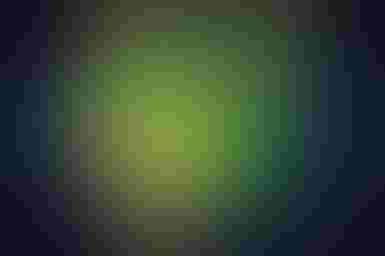 While some rain has fallen on part of the Corn Belt recently, not enough rain fell on a broad area since July 13 to make much of a difference in long-term yields.

Central Minnesota was one of a few areas holding its own in terms of weather and expected output in the Corn Belt.

A few locations in Iowa, Illinois and Indiana received 1 in. of rain spanning July 13 to 15. However, the rain was expected and was spotty as forecasted.

Ongoing high evaporation rates on the order of 1/3 in. per day this time of the year are taking care of the rest. The majority of places in the Corn Belt received 1/4 in. of rain or less over the weekend.

A new heat wave and lack of rain was hitting corn and soybean growing areas in the Midwest the week of July 16, adding to the worst drought and impact since 1988. 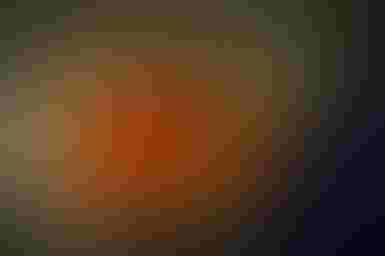 During most days this week, from southern Illinois, south to Arkansas, west to Nebraska and Kansas, high temperatures will range between 95 and 100 degrees.

Farther north and east in, high temperatures will range between 90 and 95 degrees into Wednesday with some relief from the heat later in the week. Spotty downpours will continue in part of the area.

It is too late for the corn crop in the southern areas. 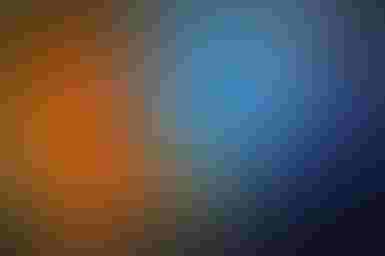 Ongoing heat and dry weather could terminate more of the corn in other growing areas of the Midwest and Plains in the coming weeks.

Lower yields than expected could continue to translate to higher prices per bushel.

The corn futures market this week was fluctuating near the record at approximately $8 per bu.

This, in turn, will translate to higher prices for the ingredients that make up much of food supply from animal feed to processed products for human consumption.

Eventually, these costs will be passed along to the consumer in the form of higher food prices.

Fuel prices can also be impacted to a lesser degree, since gasoline in the U.S. contains between 5 and 10% ethanol, a product of corn.