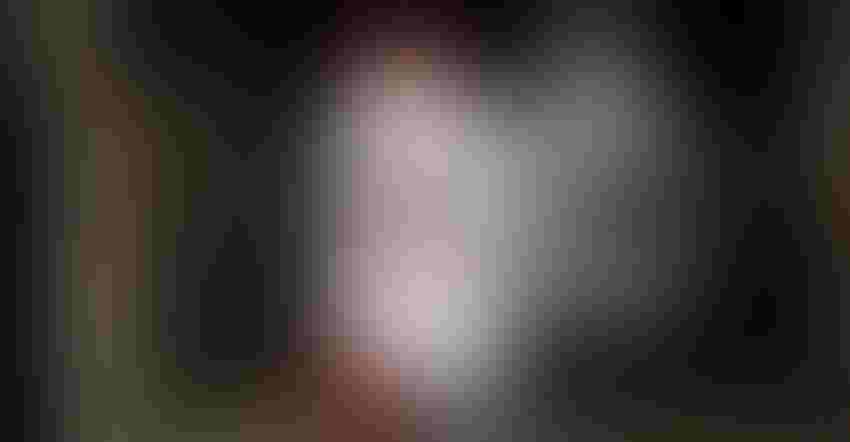 The U.S. Supreme Court let stand an $87 million award against Bayer AG, rejecting the company for the second time in a week as it tries to fend off tens of thousands of claims that its top-selling Roundup weedkiller causes cancer.

The justices, making no comment, on Monday left in place a jury’s finding in favor of Alva and Alberta Pilliod in a California case. Bayer argued that a federal law precluded the suit and that the $70 million punitive damages award was so large it violated the Constitution.

The court last week rejected Bayer’s appeal in a case the company was trying to use to scuttle billions of dollars in potential claims. The company’s liability could be the full $16 billion it has set aside to resolve the litigation, according to Bloomberg Intelligence analyst Holly Froum.

Bayer said in a statement it “respectfully disagrees” with the ruling, but wasn’t surprised. The company also predicted “there are likely to be future cases, including Roundup cases, that present the US Supreme Court with preemption questions” like the Pilliod case “and could also create a Circuit split and potentially change the legal environment.”

Earlier this month, a federal appeals court ordered the U.S. Environmental Protection Agency to take another look at whether glyphosate -- Roundup’s active ingredient -- is a carcinogen. Studies have linked it to some cancers.

The German chemicals giant said it “is fully prepared to manage the litigation risk associated with potential future claims in the US as previously communicated in July 2021, including a voluntary claims program, transition of active ingredients for glyphosate-based products in the US.”

Bayer inherited the legal mess in 2018 when it acquired Monsanto Co., the herbicide’s maker. Bayer has won four of seven Roundup trials so far, with all its losses occurring in California courts.

The company said it “continues to stand fully behind its Roundup products, which are a valuable tool in efficient agricultural production around the world.” Bayer said it “is confident that the extensive body of science and consistently favorable views of leading regulatory bodies worldwide, including most recently by the European Chemicals Agency’s Committee for Risk Assessment, provide a strong foundation on which it can successfully defend Roundup in court when necessary.”