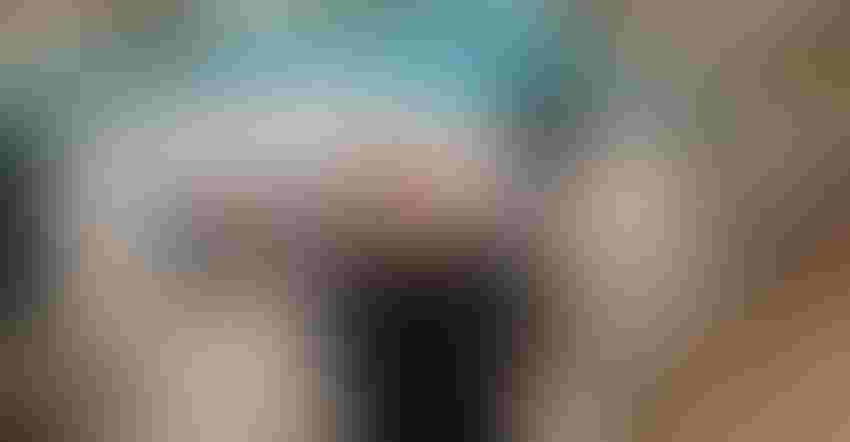 ADVANCING AG: “The Rovers are really just the first step of the journey toward the futures of agriculture for us,” says CEO Elliott Grant. “These machines have been deployed all over the world with the goal of collecting imagery at a level of precision that has never been done before – at scale – from the moment of emergence through complete maturity.”Mike Wilson

X, the moonshot factory, has graduated its ag innovation project, “Mineral,” as a subsidiary of Alphabet aimed at boosting global farm sustainability.

Mineral’s innovative analysis tools, built around advanced machine learning and artificial intelligence, will be licensed to industry partners and used on everything from 10,000-acre row crop operations to half-acre smallholder farms.

“We call it Mineral because this company is a hidden but critical layer that makes everything work better,” says Elliott Grant, Mineral CEO.

X is a semi-secretive Silicon Valley research and development facility organized and founded in 2010 by Google, a subsidiary of Alphabet Inc.  The company’s mission is to launch radical technologies aimed to make the world a better place. In 12 years X has incubated hundreds of different moonshot projects, many of which have gone on to become independent businesses.

“Mineral is graduating from Alphabet because it is mature enough to start bringing its technology to market,” says Grant. “Our goal is to take foundational technologies in perception and analytics and work with partners who then assemble them into unique products for their geography and crop needs. But it only works if it creates value. Does it help them do more with less; use fewer inputs; increase yields; reduce drag from pest and diseases?

“We’re trying to raise all boats with this effort,” he continues. “We want to work with as many people in the global ag supply chain as possible, to help companies, entrepreneurs, and the industry as a whole innovate faster and provide better solutions to their customers.”

To date the Mineral team has analyzed a range of crops like corn and soybeans, melons, berries, lettuce, oilseeds, oats, and barley—from sprout to harvest. Its solar-powered Rover machines, laden with sensors, cameras, and lights, are built to drive through these crops and take high quality pictures. In other words, a proprietary Mineral data stream, says Grant. These machines generate as much as a terabyte of image data per day – more than you would typically capture in a lifetime.

Once curated, the data gets processed and software converts images into models that can help farmers and agribusiness partners grow food more sustainably. Models are made more robust with additional data over time.

“A lot of the magic of what we do is not just invest in broad scale data collection and the machines to do that, but also incredible tools to simulate billions of fields with different lighting, crops, planting conditions, or intercropping,” Grant says. “All that makes our system robust to a huge variety of different practices and crop types.

“When we build with Alphabet scale in mind, we can’t just focus on one crop and one geography. That – among a number of other things -- is what differentiates us from other startups.”

Using technology from Alphabet, the machines use powerful ‘edge’ computing running in real time. As a Rover drives through a field it collects images to make instant decisions – what is a weed or a plant, what color is the leaf, etc.

Technology is getting smaller, more powerful, and cheaper to make. “We’re on a journey to package up this perception capability into devices like tractors, combines, sprayers, drones -- even a mobile device,” he says.

In another example, Mineral’s Q4 Berry Vision mobile scanning software can be used by food processing companies to determine minuscule defects in individual pieces of fruit.  Using a mobile phone, users can take photos or videos of berries and sensors automatically and instantly detect defects. This is just the first application of Mineral using mobile as a way to perceive plants, but they have been working across a variety of row crops and weeds, diseases, and pests, for more widespread application. 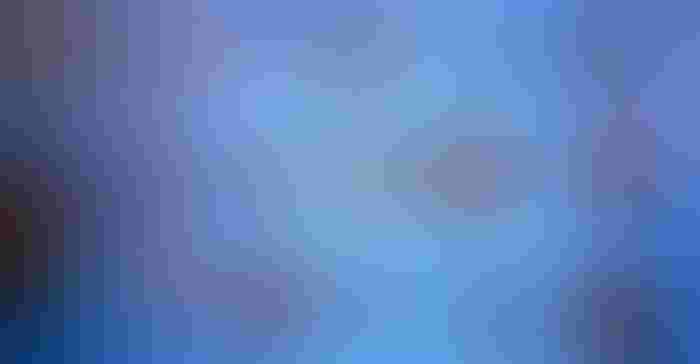 “What it may take five minutes for a human to do this can do in one second,” says Grant. “The ability of these AI models to detect subtle differences and measure features is transformational.”

Driscoll’s, a leading fresh berry company, is partnering with Mineral to use the innovation to improve its quality assurance process. “Driscoll’s wants more quality inspections,” he says. “This tool makes people more productive.”

Mineral envisions a day when such technology is commonplace to determine defects or problems in a myriad of crops, not just berries.

“Vision is so important to agriculture,” says Grant. “Think about what needs a visual inspection – grain quality, soybean color, disease detection. Now you can get the world’s greatest expert and put it on your mobile device. It raises the water level for everybody.”

A moonshot is defined by X as the intersection of a big problem, a radical solution, and breakthrough technology, says entrepreneur scientist Astro Teller, X’s CEO and "Captain of Moonshots." Mineral is one of many research efforts at the company. Others include driverless transport, global affordable internet access, renewable energy, and robots. Some X research efforts ‘graduate’ to subsidiary, commercial status, while others remain in development or get dropped altogether.

“Moonshots are far-out, sci-fi sounding technologies that could one day make the world a radically better place,” adds Grant. “You have to think about problems that are really big, and ag -- feeding a growing population in a sustainable way -- is on that list.”

Grant has a PhD in Engineering from Cambridge University and is the author of 36 U.S. patents covering topics ranging from cryptography and food traceability to plant phenotyping. He was previously founder and CEO at HarvestMark, a leader in fresh food traceability, and CEO at Shopwell, a personalized nutrition company.

“When X called at the secret moonshot factory, this seemed to be a chance to do something really big in an industry that can really use it,” he says. “The food and agriculture industries have been historically left behind by tech. When I joined X the mission was, how do we bring the power of Alphabet to the challenges facing food production? How do we solve agriculture to make it more sustainable?”

As an independent, Alphabet company Mineral plans to expand collaborations with organizations around the world, spanning private, nonprofit, academic and government sectors. Its goal is to embrace nature's complexity and diversity to build a more sustainable, resilient, and productive food system.

“We want to drive on-farm change because that’s what really matters.”