Change the way we farm and ranch and one of the big causes for obesity will slip away. 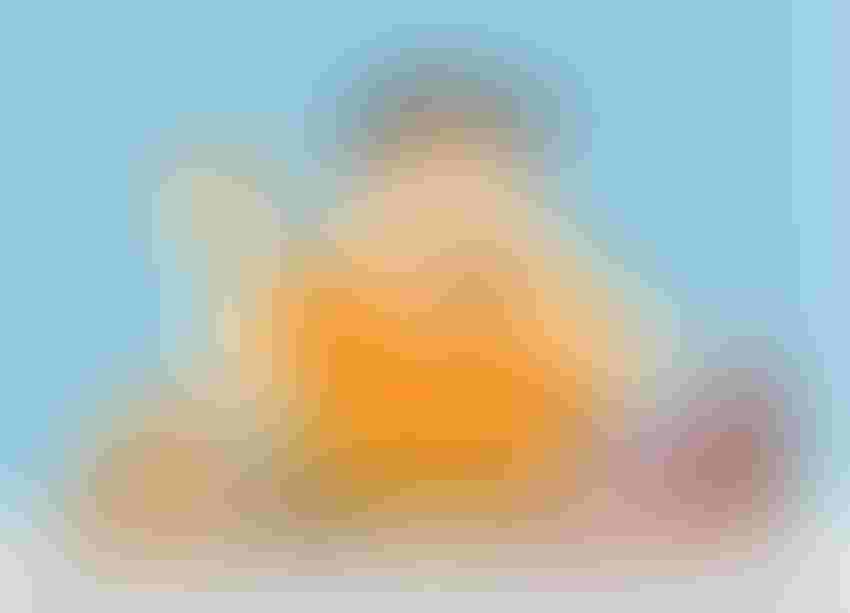 One of the reasons for our overconsumption may be the low nutrient density of our foods.solar22-iStock-GettyImages

There are several reasons for this phenomenon. Fewer people engage in vigorous physical activity or work, and sugary drinks and other fattening junk foods are cheap, heavily promoted, and widely available. Just as damaging to human health is the extensively recommended high-carbohydrate, no-animal-fat diet.

I am convinced, however, the main reason for the obesity epidemic, however, is that most people are undernourished. Even when gorged with food, their bodies are screaming “feed me” because the typical US diet lacks essential nutrients. Most food produced under an industrial agriculture regime is severely lacking in nutritional value. Grains, fruits, vegetables and animal products all contain far less mineral content than was common before chemical agriculture became the norm. Part of this occurs because conventional agricultural methods – from plant breeding to agronomic practices – are designed to promote high yields with the nutrient content of produce given little or no consideration. For a more complete discussion of this problem. See the novel, The Green Revolution Delusion, from me and co-author Tony Winslett.

A largely unrecognized and even more damaging factor in this nutritional devolution is the loss of soil health. Unhealthy soil = unhealthy plants = unhealthy animals (including humans). By all standards -- biological, chemical and physical -- we have lost large portions from the attributes that contribute to healthy, stable and productive soil. Foremost, we have lost life from the soil. Most of the practices used in what is considered modern agriculture – tillage, acid-salt fertilizers, pesticides of all sorts, fire, and bare-ground fallow – are damaging to soil life. These are collectively deadly to the populations of bacteria, fungi, insects and other life forms that produce the physical traits, the biological beneficial relationships, and the chemical qualities that produce healthy soil.

Physical traits such as the formation of soil aggregates that promote good soil structure in turn allow deep penetration of plant roots and movement of both air and water into and through the soil.

Biological relationships act as checks and balances, preventing pest and parasite overabundance when biodiversity is high.

Chemical imbalances disappear when the fertilizer trucks quit running and nature reassumes her role as the great moderator. Just as monocultures do not persist without human intervention, natural forces are constantly at work correcting chemical imbalances (largely man-made) in soil.

Life is a powerful force when given the opportunity to operate. Whether the problem is high levels of carbon dioxide in the air or low levels of plant-available phosphorus in the soil, natural processes can correct or greatly alleviate the problem without creating an even bigger mess in the process.

We cannot poison our way to the kind of health-promoting food that is required to correct obesity and a dozen other maladies caused by poor diets. As many producers have learned, neither can we gain long-term profitability, productivity and resource regeneration with the current industrial model.

The largest factor preventing a return to biological agriculture, as opposed to the industrial model, is a widespread lack of knowledge about how the natural world functions and how our actions affect these functions. Too often we use pest control methods and materials that have effects like controlling barn rats with a flame thrower.

A more logical approach is to understand what conditions favor the pests and then change the conditions. Weeds are not caused by a deficiency of 2-4,D. Weeds proliferate when growing conditions – poor water cycle, scant mineral cycles, low energy flow – favor the growth of weeds over the growth of the preferred plants. To control pests of all sorts while producing superior foods and increasing profits, learn to increase biodiversity (life). This is done not to increase competition, but to increase the health of the whole soil-plant-animal-wealth-human complex by increasing the opportunity for mutually beneficial relationships to form between all members of the complex.

Only relationships that are mutually beneficial persist in nature. There are tremendous opportunities: To reduce the costs of production, increase the value of products, and improve the quality of life. These are the rewards awaiting producers who can make the transition from an agriculture based on death – of weeds, insects, fungi and coyotes – to one based on increasing life.

Not the least in the list of values from making this change is improved health for customers and for the local environment.