No cases were found in the wild deer population; active steps taken to control further spread. 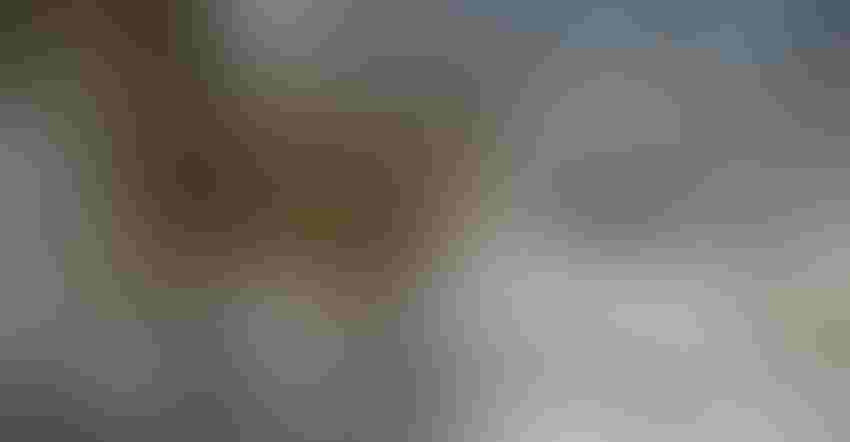 POSITIVE: The Chronic Wasting Disease positive sample was taken from a single buck on a hunting preserve in Guernsey County and tested as part of Ohio’s CWD monitoring program for captive, white-tailed deer operations.SteveOehlenschlager/iStock/Thinkstock

The Ohio Department of Agriculture recently confirmed a positive case of Chronic Wasting Disease in a captive deer. The state is taking quarantine action to control the further spread of the disease, and there is no evidence that CWD has affected the wild deer population in the state.

The positive sample was taken from a single buck on a hunting preserve in Guernsey County and tested as part of Ohio’s CWD monitoring program for captive, white-tailed deer operations. The animal was transferred from a captive breeding facility in Holmes County just days before it was harvested. Both the hunting preserve and the breeding farm are under quarantine and are subject to intensive monitoring and sampling protocols. The quarantine will remain enforced until the state is satisfied that disease transference can no longer occur between captive operations.

“While the confirmed case is unfortunate, this proves the necessity of testing and monitoring the health of captive deer populations in Ohio in order to monitor the health of the animals and to manage exposure to diseases,” says State Veterinarian Tony Forshey. “ODA will work with our state partners and continue to take whatever steps necessary in order to manage CWD and prevent exposure to Ohio’s wild deer population.”

ODA regulates Ohio’s captive white-tailed deer facilities and monitors the health of animals through regular testing of deer at both farms and hunting preserves. The Ohio Department of Natural Resources, Division of Wildlife conducts regular surveillance throughout Ohio to monitor the health of the state’s wild deer population. Acting in an abundance of caution, increased surveillance of wild deer will occur around the quarantined facilities associated with the recent CWD positive test. Again, no CWD has ever been confirmed in Ohio’s wild deer population.

CWD is deadly in deer, elk and moose, but there is no evidence CWD can be transmitted to humans, according to the Centers for Disease Control and Prevention. Although no human disease has been associated with CWD, the CDC recommends that, as a precaution, people or other animals do not eat any part of an animal diagnosed with or showing signs of CWD. It is transmitted by direct animal-to-animal contact through saliva, feces and urine. Signs of the disease include weight loss, excessive salivation, increased drinking and urination, and abnormal behavior like stumbling and trembling. Infected deer and elk may also allow unusually close approach by humans or natural predators. The disease is fatal in deer and there is no known treatment or vaccine.