It depends on production… 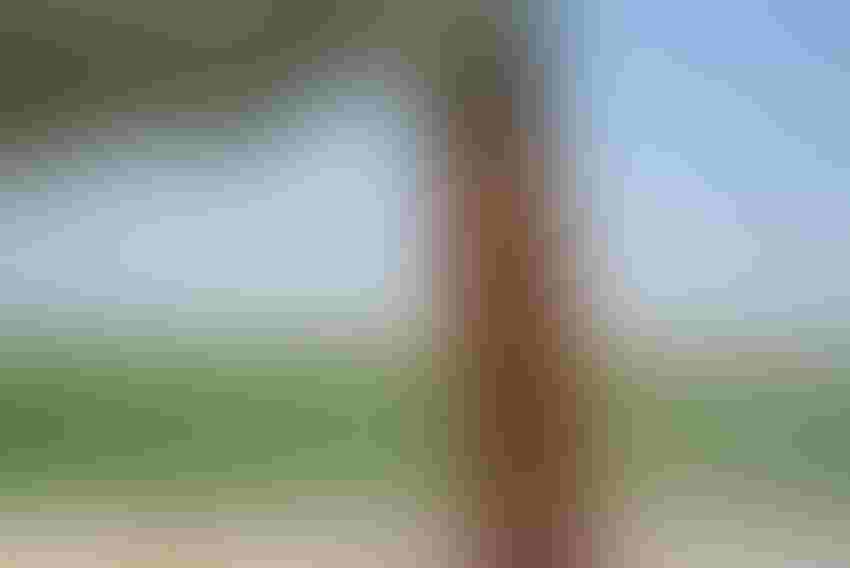 The major countries that produce and export hard wheat include Argentina, Australia, Canada, Kazakhstan, Russia, the Ukraine, and the U.S. (these will be referred to as “hard wheat countries”).

For Oklahoma and Texas prices to increase $1 or more, the sum of production estimates and actual production in the other hard wheat countries must continue to decline. World hard wheat ending stocks need to decline to the five-year average of 635 million bushels.

Hard red winter wheat production that is 173 million bushels below average should result in well-above-average prices. The 10-year average Oklahoma price is $5.68, and the Texas average price is $5.77.

Only about 10 percent of the crop in the hard wheat countries has been harvested. Russia, the Ukraine, and Kazakhstan have just started their harvests. U.S. spring wheat harvest will start in August. Argentine and Australian harvests run from late October through December. World hard wheat production will not be known until the wheat has crossed the scales.

What is known is that the odds favor lower wheat production than last year, and it is still possible for production to be significantly less than projected. If that happens, wheat prices will reach the $6.00 level by December 1.