Research insights from several years ago are still relevant and show how rate, rainfall, temperature and formulation impact dicamba injury on soybeans. 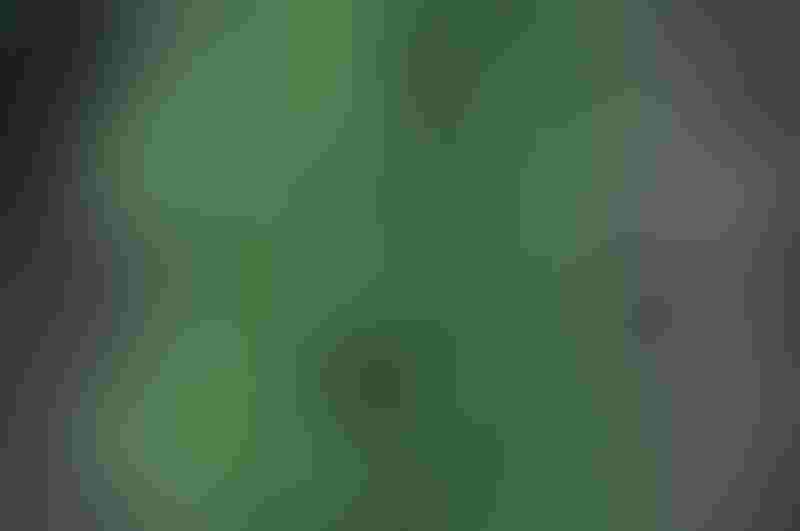 Xtend soybeans (left) planted next to a non-dicamba-tolerant soybean (right) that is showing injury symptoms.Liz Stahl

The following article originally appeared on the ISU Weed Science Online website. Current research is showing that the new formulations of dicamba (Xtendimax with Vapor Grip Technology and Engenia) have not solved the volatility problem associated with dicamba. Since the fundamentals of chemistry have not changed, the research done with older formulations can provide insight in explaining problems experienced during 2017.

Problems with soybean leaf cupping are fairly widespread this year, leading to the inevitable question as to what caused the response. As discussed in an earlier article, most situations involve exposure to a growth regulator herbicide (2,4-D; dicamba, etc.). It is believed that other factors may occasionally induce this response, but growth regulator herbicides are involved in most instances. Potential sources of growth regulator herbicides include contaminated sprayers, particle drift and volatilization. Several questions have arisen concerning the volatility of dicamba, specifically how long after application can volatilization occur and do all products containing dicamba have equal potential for vapor movement? This article will summarize research conducted at the University of Minnesota in the late 1970s (Behrens, R. and W. E. Lueschen. 1979. Dicamba volatility. Weed Sci. 27:486-493). The implications of the research will be discussed at the end of the article.

A combination of field and greenhouse studies were conducted to investigate factors influencing soybean injury from dicamba volatilization. In field studies, dicamba was applied to approximately ¼-acre corn plots when corn was 14-40 inches tall. After dicamba applications, soybean grown in pots were placed within or near the treated corn for 24 hours, removed from the area and injury symptoms were evaluated approximately two weeks after exposure. In greenhouse experiments, soybeans were place in closed glass jars and exposed to dicamba applied to corn leaves or soil. Soybean injury was evaluated similarly to the field studies.

The dimethylamine (DMA) salt of dicamba (Banvel) was applied to corn and then the corn and soybean plants were placed in glass containers for six hours. The level of soybean injury increased with increasing rates of dicamba, with maximum injury occurring with 0.5 lb/A of dicamba (Table 1.) For comparison, 0.5 pt of Banvel or Clarity is equivalent to 0.25 lb of dicamba.

Table 1. Effect of dicamba rate on volatilization injury to soybean after 6 hrs of exposure in greenhouse.

Effect of temperature and relative humidity

Similar methods used in the rate studies were used, with corn being treated with 0.25 lb of the DMA salt of dicamba. Soybeans were exposed to treated corn plants for 6 hours at different temperatures. Volatilization injury increased as temperatures were raised from 59 to 86 degrees F, with no increase in injury at temperatures above 86 F (Table 2). The influence of relative humidity was also investigated, and it was reported that soybean injury due to dicamba volatilization was greater under low humidity conditions (70-75%) than high humidity (85-95%) (data not presented).

Table 2. Effect of temperature on volatilization injury to soybean during 6 hours of exposure in greenhouse.

Corn was treated with 0.25 lb of the DMA salt of dicamba and then exposed to different levels of simulated rainfall before being placed within closed chambers with soybeans. The smallest amount of rainfall (0.04 inches) was as effective at reducing volatilization injury to soybean as 0.62 inches of rain (Table 3).

Table 3. Effect of simulated rainfall on volatilization injury to soybean during 6 hrs of exposure in greenhouse.

Effect of evaporation surface on volatilization

Earlier research had shown that dicamba volatilization losses varied depending on the surface the herbicide was applied. The researchers sprayed several different surfaces with 0.25 lb of the DMA salt of dicamba and measured soybean injury in closed chambers. Significantly more injury occurred when the dicamba was applied to corn leaves (39% injury) than when it was applied to a silt loam soil (26%).

In a field experiment, corn of two different heights was sprayed with 0.25 lb/A of the DMA salt of dicamba. Soybean injury was approximately twice as great when 3-foot-tall corn was treated compared to 12-inch-tall corn. This response is likely due a higher percentage of the spray being intercepted by corn foliage in the large corn treatment.

Effect of formulation on volatilization

Several experiments were conducted to determine the relative volatility of different formulations of dicamba. Like most other postemergence herbicides, dicamba is a weak acid that is formulated as a salt. The specific salt that dicamba is formulated as can affect handling characteristics, product performance and the potential for volatilization. Dicamba is currently marketed as several different salts (Banvel = dimethylamine; Clarity = diglycolamine; Marksman = potassium salt; Distinct, Celebrity Plus, NorthStar = sodium salt). In a greenhouse study the authors found that the dimethylamine salt of dicamba caused 64% injury to soybean, whereas the potassium and sodium salts did not cause a visible response. However, in a field study they found that the sodium salt reduced volatilization injury to soybeans compared to the dimethylamine salt, but did not eliminate the injury (Table 4). The sodium salt formulation resulted in approximately 30 to 50% less injury when compared to the dimethylamine salt. Volatilization was as high, or higher, during the second day after application as during the first day after application with both formulations. 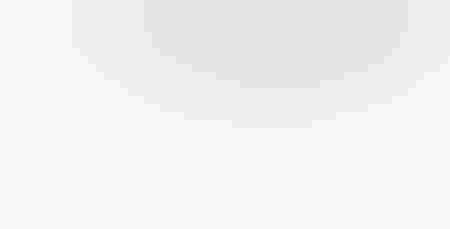 Several people have reported more problems with off-target movement this year than in recent years. Possible reasons for these observations include: 1) corn post treatments were delayed due to the extended wet period following planting, and 2) many areas of the state received no rain for several weeks once it dried out enough to start applying post products in corn. These two events would result in dicamba being applied to larger corn than normal and the dicamba being susceptible to volatilization for a longer period of time compared to years with more regular rainfall events.

There have been questions concerning the relative risk for vapor drift with different dicamba products. There are two mechanisms by which product selection could influence volatilization losses. First, the amount of dicamba applied varies with product. Under similar environmental and application conditions, the amount of dicamba moving off-target is directly related to the amount applied. Thus, a 0.25 pt application rate of Clarity would result in a 50% reduction in the amount of dicamba moving off-target compared to a 0.5 pt application. Several of the package mix products containing dicamba (Celebrity Plus, Distinct, NorthStar) use lower amounts of dicamba than typically applied with Banvel or Clarity. The lower rates of dicamba in the package mix products should reduce the potential for off-target movement.

In addition, the specific formulation of dicamba used in these products may also reduce the potential for vapor drift. Research indicated the sodium salt (used in Distinct, Celebrity Plus and Northstar) has a lower risk of movement than the DMA salt used in Banvel. I am not aware of any published research that has compared the volatilization potential of the diglycolamine salt used in Clarity to other dicamba formulations. The combination of lower use rate in the premixes and the lower potential for volatilization with the sodium salt formulation should significantly reduce the risk of volatilization injury compared to Banvel. However, under certain conditions it is possible that vapor drift from these products could injury soybeans or other sensitive plants growing in the area.