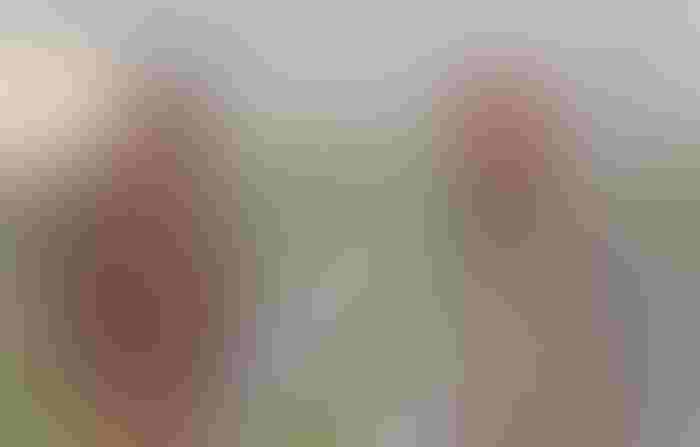 Western Farm Press editor Harry Cline is in Germany and the Netherlands for the Vegetable Future Forum sponsored by Bayer CropScience.

The forum brings together growers from California, Georgia and Canada to hear presentations about the future of world vegetable production.

In addition, the group has toured some of the most modern and sophisticated greenhouse vegetable production facilities in the world.

These facilities are located in The Netherlands. They export produce worldwide from these 24/7 day operations producing from 900 to 1,300 pounds of produce annually from only nine square feet per year.

Among those attending this event are Gary Tanimura of Tanimura and Antle of Salinas, Calif.; Alain Pincot, Bonipak operations manager and partner; and prominent south Georgia vegetable producers Bill Brim and Kent Hamilton.

Also among the tour stops was the new Bayer CropScience Bee Care Center at the corporation’s headquarters in Monheim, Germany. Extensive research is under way to more accurately identify the causes in massive bee losses in the U.S. and other parts of the world.

The center is the first of its kind. A second North American Bayer Bee Care Center is under construction in Research Triangle Park, N.C.