It&rsquo;s critical that FDA establishes food safety requirements that keep consumers safe and that all suppliers meet, no matter what their geographic location or size. 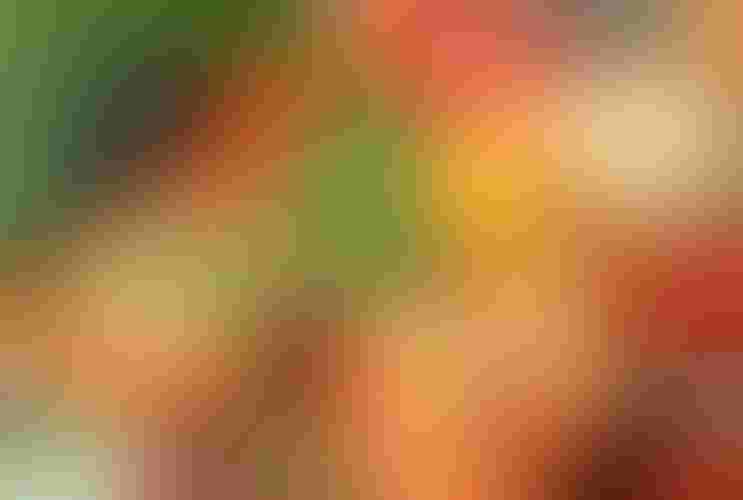 “From the beginning of our work to pass food safety legislation, we’ve advocated for a level playing field for foreign and domestic producers,” said Dr. David Gombas, United senior vice president of food safety and technology. “It’s critical that FDA establishes food safety requirements that keep consumers safe and that all suppliers meet, no matter what their geographic location or size.”

In its comments on the Foreign Supplier Verification Rule, the association raises several key issues:

Direct Suppliers - The importer’s Foreign Supplier Verification Program (FSVP) should be limited to the direct supplier, not the supplier’s suppliers. We agree that the importer should hold the aggregator accountable for meeting food safety regulatory requirements in its supply chain, but the importer should not be responsible for having specific detailed information about each of the original growers.

In the Produce Safety rule, FDA proposed to limit the risks covered in the rule to microbiological, not chemical or physical hazards.  However, in the Foreign Supplier Verification rule, FDA proposes to require importers to evaluate potential chemical and physical hazards in fresh produce exported to the United States.  This potentially requires foreign fresh produce growers to comply with food safety standards that exceed requirements of domestic operations, inviting a WTO challenge.

No Exemption for Small Foreign Suppliers - While very small foreign suppliers may have size-appropriate requirements, there should not be any exemptions.  Importers’ requirements should be the same, regardless of the importer’s or foreign supplier’s size.

Flexibility of Tools and Approach - Importers should be allowed to use whatever tools/approach they deem appropriate for evaluating foreign suppliers’ compliance with the applicable regulation.