Hi-Tech Farming: It was only a matter of time — yield monitoring for hay is here. 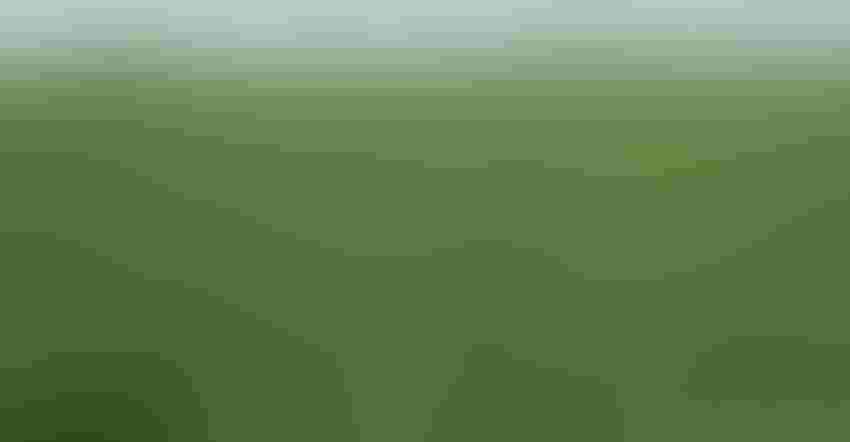 YIELD MONITOR FOR HAY? New technology from John Deere will essentially allow hay growers to have what grain farmers have: a method to map yields in their fields. Right now it’s only available for two new models of John Deere large square balers.

Framed and hanging just to the right of my desk is a promotional Allis-Chalmers mailer, unfolded and showing a Roto-baler. A neighbor down the road baled fields full of small, round grass hay bales for his beef cows in the ’50s and ’60s. On the far wall is a framed picture of a New Holland Model 65 Hayliner, much like the one I grew up using in the ’60s and ’70s. In a drawer I have literature on Vermeer big round bales. Gary Vermeer, Pella, Iowa, invented the first big round baler in the mid-’70s.

Sitting on my desk is a press release from John Deere, telling the world it just released the Bale Mobile app. The app identifies bale characteristics and tracks yields to simplify decision-making.

Let that sink in for a moment. In effect, this is a yield monitor for hay growers. When you finish baling hay in a field, you can see a summary providing crop tonnage, number of bales made in the field and average moisture readings. In fact, you don’t even have to be in the field. If you’re a large producer and have several balers running, you can track volume and moisture produced by each baler on your iPad while you sit in the pickup or office.

And if you notice a bale is wetter than you like, you can tag it and make sure it’s handled separately. Or if it’s the bale from that weedy patch, you can mark it and separate it.

It just might be time to frame a press release and hang it on the wall — this one is groundbreaking!

Syngenta expands Miravis lineup
Adepidyn is the latest carboxamide fungicide from Syngenta to be approved by the U.S. EPA. It will be the active ingredient in Miravis for peanuts, and should become available in late 2018, Syngenta spokespeople say. This expands the new Miravis line to five products.

The line also includes Miravis Ace for wheat, with a new mode of action against fusarium head scab; Miravis Top for soybeans, with activity on stobilurin-resistant and -susceptible frogeye leaf spot, target spot and septoria brown spot; Miravis Neo for corn and soybeans, which will aid in white mold control; and Miravis Prime for specialty and vegetable crops. 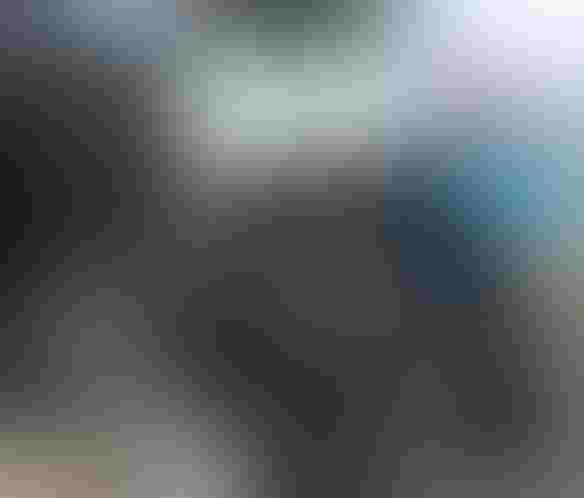 1-PIECE ROW UNIT: Save your existing planter toolbar and upgrade your planter with new Ready Row units from Precision Planting. The units will be available for the 2019 season.

The Ready Row units will be complete row units that can be mounted on existing planter toolbars. These row units can be customized with as much or as little of Precision Planting’s lineup of technology as you want.

You can choose gauge wheel options, closing wheel options, hopper configurations and fertility attachments to match the way you want to plant. You can even set them up for faster planting and add the latest on-the-go furrow-sensing technology, so you can adjust planting depth, or raise or lower row cleaners on the go.