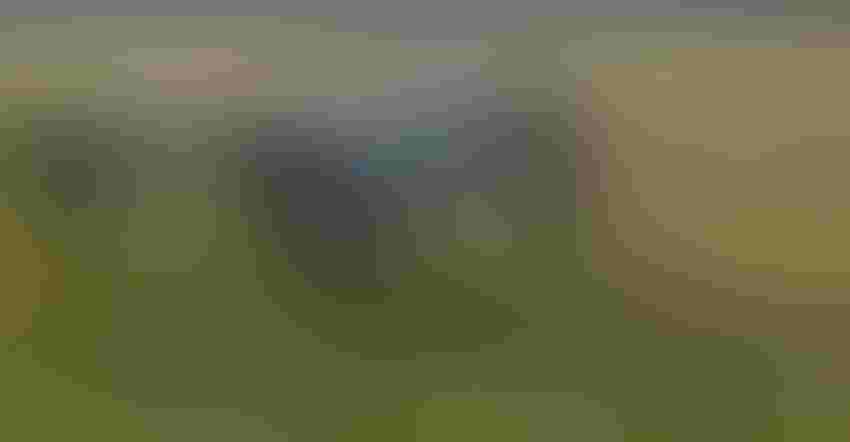 The unmanned aerial systems market has grown tremendously in the last decade. This new technology evolves every day, and the demand for drone applications has revolutionized the agriculture industry. Through a new partnership with the Alabama Cooperative Extension System, the sky is no longer the limit for agriculture research.

The DJI Agras T40 spray drone hit the United States market in October 2022. This new flagship model is an upgrade from the DJI Agras T30–still considered an industry leader. Thanks to a donation from Agri Spray Drones, Alabama Extension at Auburn University is the first land-grant institution in the U.S. to begin agriculture research using the new T40 model.

“We are now able to conduct more on-farm trials and spray more efficiently using both spray drones,” Li said. “At the same time, we can generate data from several models in multiple crops which expedites field studies and technology promotion.”

According to Li, who is also an agricultural UAS expert, the drone industry moves quickly. UAS technology often outpaces the opportunities for training and demonstration. Staying on the cutting edge of technology allows Alabama Extension to conduct crucial training for stakeholders and improve the livelihood of growers in the state.

Taylor Moreland, owner of Agri Spray Drones, first met Li at a training event in the Southeast. After many conversations about the drone industry, Moreland and his company decided to collaborate with Li and Alabama Extension.

“After being introduced to Steve Li, we quickly realized that he was more obsessed with drones than we were,” Moreland said. “All of us said, ‘holy cow we have to work more with this guy.’”

Moreland claims it is essential for his company to create and provide information about proper drone application. For farmers and consumers to regard the information, scientific research serves as the backbone of UAS adoption.

“We can create and provide information, but it is better if it comes from a researcher with an unbiased opinion–especially someone who knows the protocols,” Moreland said.

The partnership between Alabama Extension and Agri Spray Drones shows what can be accomplished when multiple organizations work together for advancement in agriculture.

“Our goals align very well with each other,” Li said. “We both want people to be able to utilize these new tools to create a better living.”

It can be hard to imagine a drone the size of an average golf cart–enter the DJI Agras T40. This model features a relatively lightweight frame, increased tank size and rotary-style nozzles for even product delivery.

“Spray drones can be used by a lot of people–not just row crop farmers,” Li said. “Many people have the misconception that is it only applicable if you grow crops such as corn, cotton, soybeans or peanuts.”

The use cases do not stop with treating existing crops. Spray drones are even capable of spreading seed in food plots as well as dry fertilizer. Consumers are now able to plant green fields remotely.

Forestry operations also benefit from spray drones. Timber growers will now have more options to treat clear cut timber. Using a spray drone will provide a less expensive alternative to hiring a helicopter service or skid sprayer for such a task, especially on small fields and very remote areas. Spray drones also have potential to precisely manage common invasive species such as cogongrass and kudzu in forests, right-of-ways and parks. They can also control aquatic weeds in ponds and rivers where boats cannot easily reach.