Farmers should check if the resistance genes in their soybean variety come from the same breeding line. 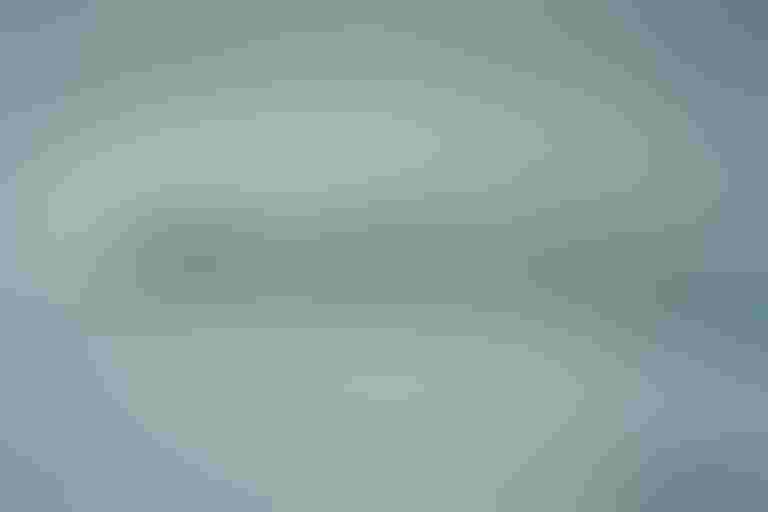 Nearly 40 years after its discovery in the upper Midwest, the soybean cyst nematode (SCN) continues to be a highly damaging pathogen of soybeans in Iowa and surrounding soybean-producing states. SCN is most damaging in hot, dry growing seasons, but yield losses of 10% to 25% or more can occur in years when temperatures are moderate and rainfall is average or above average. Growing SCN-resistant soybean varieties can slow the build-up of SCN population densities (numbers) in the soil and produce profitable soybean yields in SCN-infested fields.

Lots of Choices
Each year, Iowa State University (ISU) compiles a list of SCN-resistant soybean varieties that are available to Iowa farmers. The list was just updated. This effort is funded by the soybean checkoff through the Iowa Soybean Association. The publication is available to download for free here from the ISU Extension Publication store. 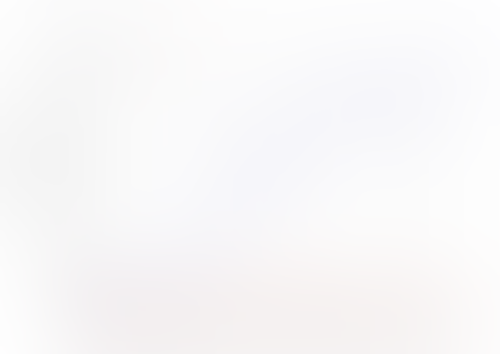 All Resistant Varieties Are Not Created Equal
Resistance to SCN in soybean is provided by several genes, and not every resistant soybean variety receives all of the resistance genes during the breeding process, even if they are bred from the same resistance source, such as PI 88788. Consequently, not all SCN-resistant soybean varieties provide the same level of nematode control. ISU has annually evaluated nematode control and yield of SCN-resistant varieties in numerous field experiment conducted in SCN-infested fields throughout Iowa since the early 1990s. The work currently is funded by the soybean checkoff through the Iowa Soybean Association.

Results of the variety evaluation experiments are compiled in an annual report that is printed and mailed throughout Iowa every January in an issue of the Iowa Farmer Today. The report also is available to download for free here from the ISU Extension Publication store. Finally, the variety trial result reports dating back to 1997 are available online at www.isuscntrials.info.