Soybean Watch: Why do some soybean plants mature before others in the same field? 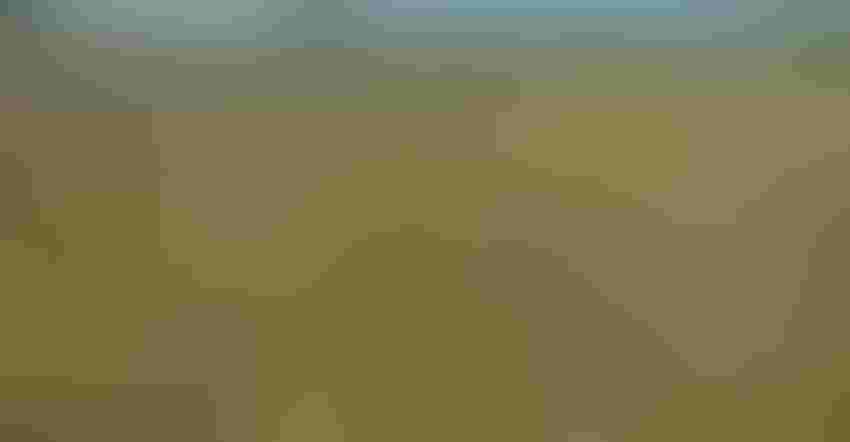 PATCHWORK OF COLOR: Soybeans were drying down at varying rates when agronomist Steve Gauck visited the Soybean Watch ’18 field for the final time on Sept. 17.

If all you remember about your soybeans is how they yielded, you might miss great opportunities to learn how to bump up yield potential next time around. Steve Gauck says a combination of good aerial views and walking fields at key times can help pinpoint areas for improvement.

Gauck, a Beck’s sales agronomist based near Greensburg, Ind., visited the Soybean Watch ’18 field in south-central Indiana about every two weeks throughout the growing season. In the third week of July and third week of September, he brought a drone. He flies a DJI Phantom Pro4 unmanned aerial vehicle. Beck’s sponsors Soybean Watch ’18.

Why varying colors?
One observation in mid-September was that not all soybeans were turning color at the same rate. Some were dropping leaves, and some weren’t doing so as quickly.

“You could tell just looking over the field on the ground,” Gauck says. “It was even more obvious once the UAV was in the air.”

His UAV produces a stitched image. Later, he sends it to a service to refine it. Even from the image made during flight, he could make out many details, including how various parts of the field were ripening. 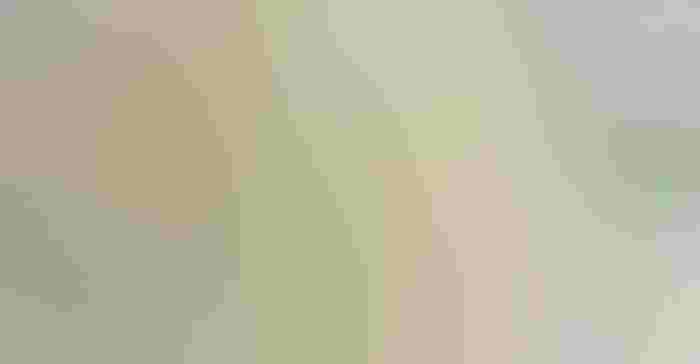 AERIAL VIEW: The pattern of uneven colors noticed on the ground is also obvious from the air. Steve Gauck came up with several possible explanations for the variation.

Here are possible explanations for why some plants weren’t drying as quickly as others:

• Variety differences. The most obvious answer is that there are different varieties in the field — three, in this case — and they were drying down at slightly different rates. “It was especially obvious from the air,” Gauck says. “One variety had more green plants than the other two, and one of those two was definitely farther along in maturity than the other.”

Different varieties are different colors and shades of brown and gray once mature, Gauck notes. That’s tied to genetics. Separate that effect from other factors that might impact how quickly a plant drops leaves.

• Late emergence. Some plants emerged a week or so later than other plants. Gauck knows this based on scouting visits earlier in the season. There were also areas where a pass with a fertilizer cart just after planting resulted in poor emergence. Plants that emerged on edges of the tracks were delayed. The difference still showed up in mid-September, Gauck says.

• Soil type differences. There were areas in the aerial images where spots seemed to be drying down more quickly, Gauck says. “We were probably seeing spots where moisture was more limited. It doesn’t take much of a rise even in a fairly level area of a field to cause this effect late in the season.” 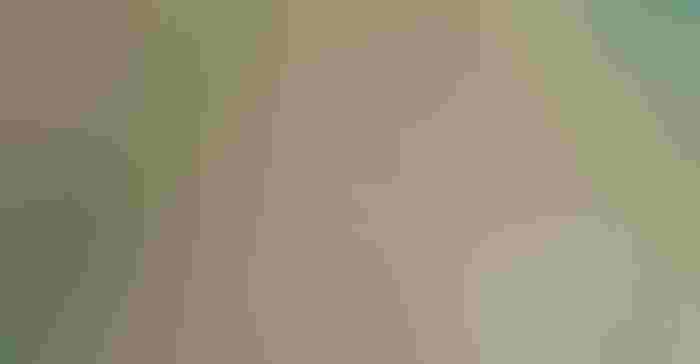 DRY SPOTS: Notice the slightly lighter-brown spots in irregular circles in the field from this aerial view. Steve Gauck suggests soybeans might be drying up more quickly there due to slight differences in soil type.

• Differences in disease. On a late-summer visit, Gauck noted sudden death syndrome in scattered plants, especially in the variety planted to the far right. The patchwork effect of some plants already brown and some plants holding on to green and yellow leaves could be tied to SDS.

• Insect issues.  Green and even a few brown stinkbugs were active when Gauck walked the field. There was evidence of pod feeding by stinkbugs or other insects.

“Some believe feeding by insects like stinkbugs can cause some plants to stay greener even though beans dry down,” Gauck says. “It’s another factor to consider.”