In the Monroe County community of Vernon, sweet sorghum production is the economic driver for the area’s Amish population. 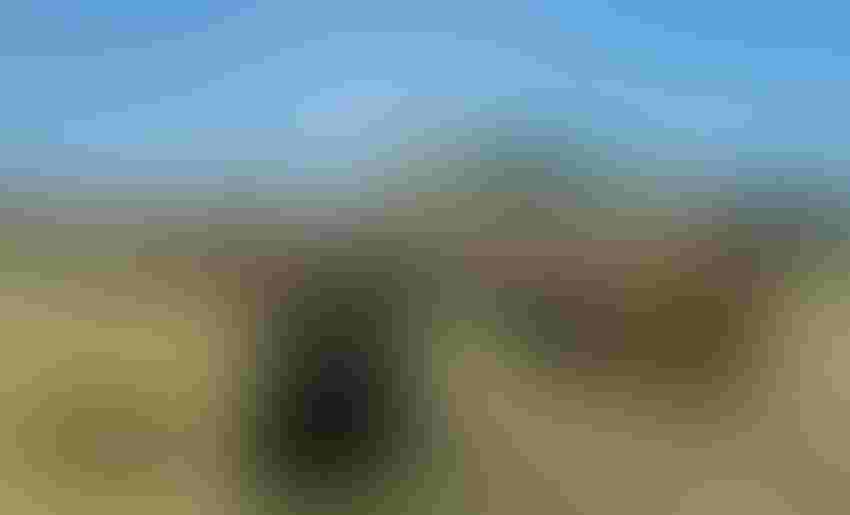 A farm in Vernon, KY, where sweet sorghum production is the economic driver for the area’s Amish population. Ric Bessin, UK Extension entomologist

In the Monroe County community of Vernon, sweet sorghum production is the economic driver for the area’s Amish population. When a new pest threatened to destroy the 2016 crop, the University of Kentucky Cooperative Extension Service stepped in to help the farmers save the crop.

Since 2013, the sugarcane aphid has made its way north each summer after spending the winter in Mexico and Texas. Before then, it did not feed on sorghum nor pose a serious threat.

“Before 2013, the aphid only attacked sugarcane,” said Ric Bessin, UK extension entomologist. “Something happened to the aphid in the Southeast in 2013 that caused it to switch hosts. Now it feeds on sweet and grain sorghum varieties and closely related Johnsongrass.”

In 2015, Kenneth Johnson, the county’s agriculture and natural resources education extension agent, discovered that the aphid was in southern Kentucky but wasn’t present in large enough numbers to impact yields. However, large numbers of aphids caused devastating losses to the sorghum crop in central and southern Tennessee. If Monroe County farmers did not control the aphid in 2016, it would destroy the crop and the finances of more than 20 families in Vernon. He knew UK had the knowledge and expertise to help. He asked Bessin for help with potential solutions.

Bessin and Johnson met with the farmers several times and discussed ways to control the insect and minimize its impact. They suggested the farmers alter their production practices. New practices included planting buckwheat as a cover crop to increase the aphid’s natural enemies and planting earlier so they could harvest the crop before the aphid arrived. These changes helped the community save nearly two-thirds of their crop.

Bessin and Johnson plan to work with the group to control the pest during the 2017 growing season.