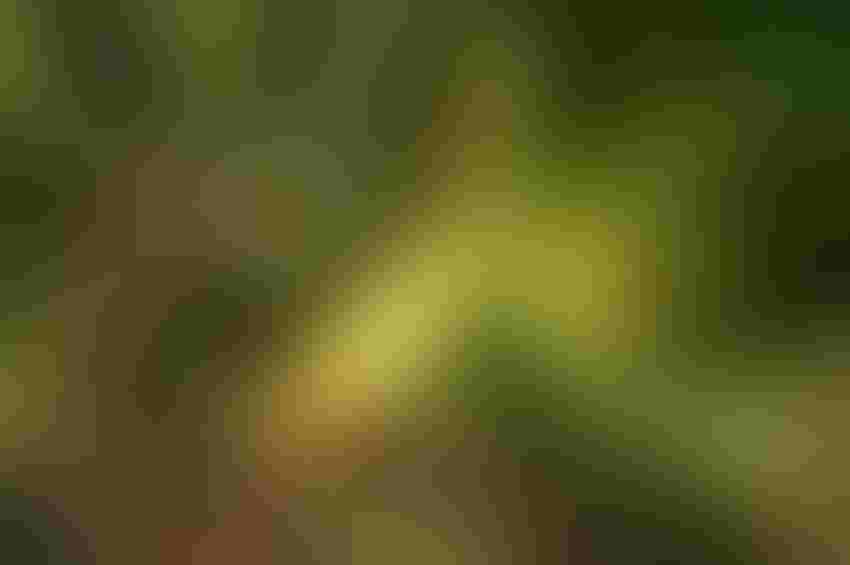 Wet weather and an extended warmer-than-average fall continue to provide both a positive development for South Texas farmers and ranchers and one that offers unexpected challenges.

From the Lower Rio Grande Valley to the Upper Southeast Coast to the vegetable-rich Winter Garden region in south-central Texas, recovery from the drought of recent years has been a welcome relief, but related wet weather challenges in recent months have added to producers concerns, including increased  pest and weed pressure in many areas.

County Extension agents from Deep South Texas through the Coastal Bend and large parts of the Winter Garden region are reporting increased army worm activity, and beneficial rains coupled with an unusually warm fall season has seen the rise of and extended season for weeds in pastures and fields. In a few areas of the southwest and south-central parts of the region wet fields are hampering both harvest operations and planting of winter wheat.

On the positive side, seasonal forage is benefiting from the extended growing season with at least one additional cutting of hay in many areas reported and a good start to wheat and oats that have emerged.

While the outlook for a healthy winter wheat and oat crop look promising as a result of good rains this fall, a few South Texas farmers who have been delayed in planting winter grain are opting not to plant wheat in fear of a continued wet El Niño-driven winter season expected to last well into spring, potentially disrupting harvest and causing economic losses beyond those they are already facing because of lower prices and higher inputs.

Overall, South Texas ranchers are experiencing good livestock conditions thanks to substantial range and pasture growth across the region. Little supplemental feeding has been reported and ranchers say beef cattle and wildlife conditions across the region have been promising in recent weeks. In the southwest, winter wheat planting is finally beginning to wrap up. In the Coastal Bend, winter pasture planting is mostly complete with some fields progressing ahead of schedule. In the Lower Valley, soil moisture levels remained good as range and pasture conditions continued to improve. Forage quality also improved in Deep South Texas.

Extension agents in the Valley are reporting late weed growth and development in pasture and rangeland as a result of good rains and warm weather.

Farmers in the Valley are reporting some progress in preparing fields for spring vegetable planting. Vegetables, especially tomatoes and onions, were progressing well in Cameron County. In Starr County, fall vegetable crops are progressing as planned and to the north in Zavala County, pecan harvest is wrapping up with average size nuts and yields being reported.

Coastal Bermuda across southern areas of the state looks good for an additional cutting this year, according to the latest reports.

In the Coastal Bend, some problems associated with army worms are beginning to surface. Some farmers report damage and others have already treated fields for the worms. Pastures are in good condition across mid-coastal areas and beef cattle were in exceptional condition. Mixed reports filtered in about winter pasture planting, but most report planting operations have or will soon be wrapping up.

Up the coastline in southeast Texas moderate to heavy rains last week caused mixed problems for growers. Winter planting was slowing farther up the coast to the Louisiana line. But farmers and ranchers from Victoria to Sugarland say most planting operations are wrapping up. Late rice was being harvested in parts of the Texas Rice Belt near Wharton and in Chambers County. Water was standing in many fields around Galveston and north through Winnie and in areas around Orange.

In southern reaches of Central Texas around and just south of San Antonio, peanut harvest has been delayed by substantial rains in recent days, especially over the weekend and into the early part of the week. Soil moisture, however, was reported good to excellent in large areas across the region. Wheat planting continues in areas that had dried out enough to facilitate field work, and the last remaining cotton stands left before the rains hit still remain unharvested. Pecans harvested so far this fall in south-central Texas are about average at best.

Field, pasture and range conditions are reported exceptionally good in most of the area, but wheat and oats planted earlier this fall are slow to emerge.

With cooler temperatures and more rain expected this weekend, producers expect to work hard and fast as conditions and weather allow in the coming days.