His leadership on issues such as regulatory reform were acknowledged. 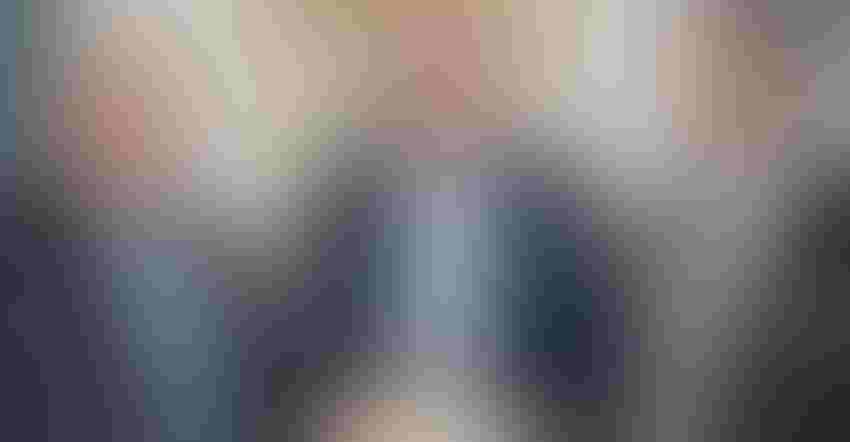 “Senator Portman is a champion for farmers, particularly on regulatory reform,” says AFBF President Zippy Duvall. As lead sponsor of the Regulatory Accountability Act, he “is working to bring common sense to the federal rule-making process. Farm Bureau is grateful for his dedicated service to agriculture and rural America.”

Ohio Farm Bureau endorsed Portman for the award because of his commitment in Congress to issues important to farmers and ranchers. Ohio Farm Bureau said it appreciates that the senator’s priorities align with those of its members.

“Senator Portman has always been an advocate for Ohio’s farmers,” says Frank Burkett III, president of Ohio Farm Bureau. “His leadership on issues such as regulatory reform is appreciated and valued. When Farm Bureau members need to talk, Senator Portman is always ready to listen.”

Burkett said Portman knows how important export markets are to the farm economy, especially now, as a surplus of commodities continues to put pressure on the prices farmers receive.

Portman is a former U.S. Trade Representative under President George H.W. Bush. He served in the U.S. House from 1993 to 2005.

AFBF’s Golden Plow award recognizes members of Congress who exemplify agricultural leadership and support of Farm Bureau policies. Recipients are chosen for having a philosophy or record that demonstrates a commitment to sound agricultural policies supported by Farm Bureau, the private enterprise system, fiscal conservatism and reduced federal regulation of businesses and individuals.