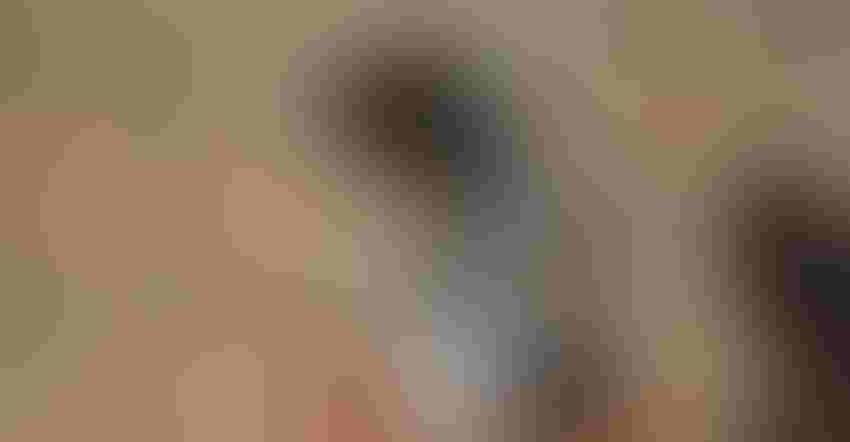 HIGHEST HONOR: The Silver Eagle Award is Nebraska Farm Bureau's highest honor. The award will be presented to Merlyn Carlson in December at the bureau’s annual convention.

Carlson and his wife, Janice, with their family, raise cattle on their ranch near Lodgepole. The couple is semi-retired and living in Sun City West, Ariz.

Carlson has made a tremendous impact on Nebraska agriculture and has held a long list of national positions in agriculture. In 1999, he was appointed director of agriculture for the state of Nebraska. He left his post with the state in 2005 to work alongside then Secretary of Agriculture Mike Johanns at USDA. He served as an undersecretary for the Natural Resources Conservation Service from 2005 to 2007. 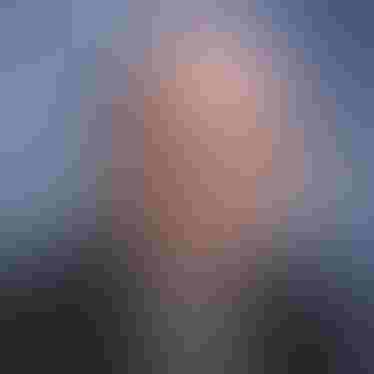 COMMITMENT TO AG: In 1999, Merlyn Carlson was appointed director of agriculture for Nebraska. He left his post in 2005 to work with then USDA Secretary Mike Johanns as undersecretary for NRCS from 2005 to 2007.

"Merlyn presided over the state department during one of the worst droughts in Nebraska history and the mad cow case that resulted in U.S. beef being banned in many countries. He left his mark by increasing value-added agricultural opportunities, improving trade relations, and dealing with weather concerns. While at the USDA, he focused on conservation efforts, especially related to crafting the 2007 Farm Bill," says Steve Nelson, president of Nebraska Farm Bureau.

Carlson has also served on the Board of Governors of the Chicago Mercantile Exchange, was chairman of the U.S. Meat Export Federation, the National Cattlemen Association and served on the USDA Animal Disease Committee. He has held key positions in many Nebraska agriculture organizations as well. Some of his past work includes chairmanship of the Nebraska Beef Council and president of the Nebraska Stock Growers Association.

"Merlyn has not just been a friend of agriculture as a tireless advocate, but he is a friend of many who make their living within agriculture. His years of accomplishment make him more than qualified for receiving Nebraska Farm Bureau's highest honor, the Silver Eagle Award. We thank him for his service to the farmers and ranchers of Nebraska agriculture," Nelson says.