The feedlot supply dynamics are different this year than in 2022. 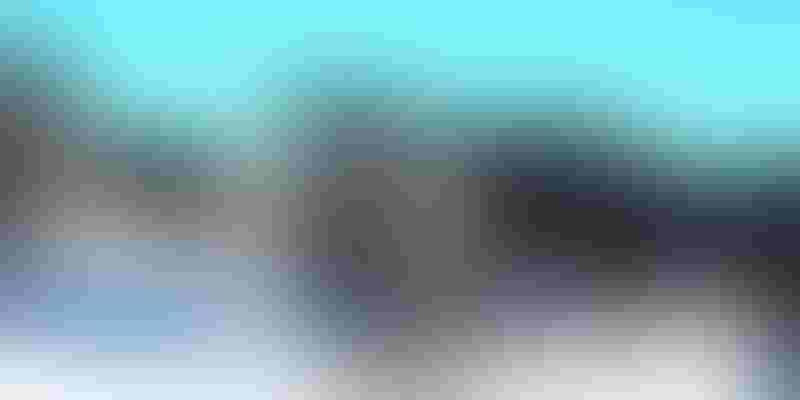 Cattlemen are starting 2023 with the expectation that fewer feeder cattle will be moving into feedlots .

Feedlot inventories were below year-ago levels for the fourth consecutive month according to the latest USDA Cattle on Feed report.  There were an estimated 11.68 million head of cattle on feed as of January 1st, which is 3 percent lower than January 1, 2022. 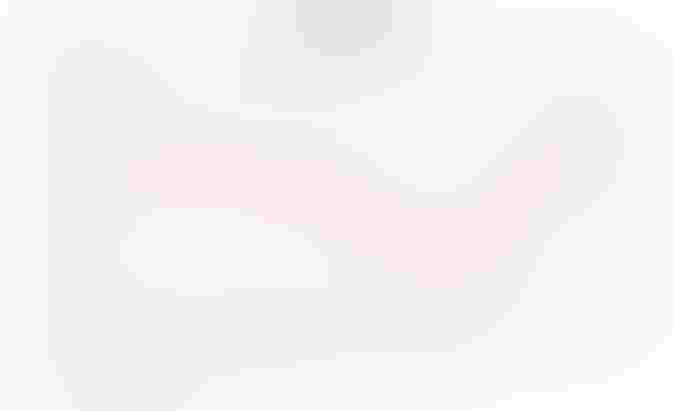 December placements were down 8 percent compared to December 2022 which was in the range of pre-report expectations. All of the weight groups were lower except for the 900-999 pound group which was even with a year ago. December marketings were 6 percent and likely affected by the winter storms that impacted transportation. Overall, the lower placements, marketings, and total cattle on feed numbers were largely expected by pre-report analysts.

The feedlot supply dynamics are different this year than in 2022. Feedlot inventory peaked in February in 2022 at 12.2 million head. It is typical for supplies to build seasonally through the fall months and peak in winter. However, it is not clear if that will be the case for the 2022-2023 fall/winter seasons. The December 1 and January 1 feedlot inventories were essentially equal, and both were lower than November 1. Many cattle entered feedlots sooner than usual in 2022 which appears to have led to an earlier inventory peak.

Last week’s report also included the quarterly data on number of steers and heifers in feedlots (see chart below).  The number of steers in feedlots was 4.5 percent below a year ago while the number of heifers was only 0.5 percent lower.  The percentage of heifers in the feedlot mix has been rising the past few quarters. The current level of 39.8 percent of feedlot inventories being heifers is the highest (so far) in this cycle. It is also another indicator of herd liquidation in 2022 as these are heifers that were not retained to produce a calf in 2023.

While the narrative of the past 3 (or more) years has been plentiful supplies of fed cattle, 2023 will probably be driven by tighter supplies. We are starting the year with tighter supplies and the expectation that fewer feeder cattle will be moving into feedlots during 2022. 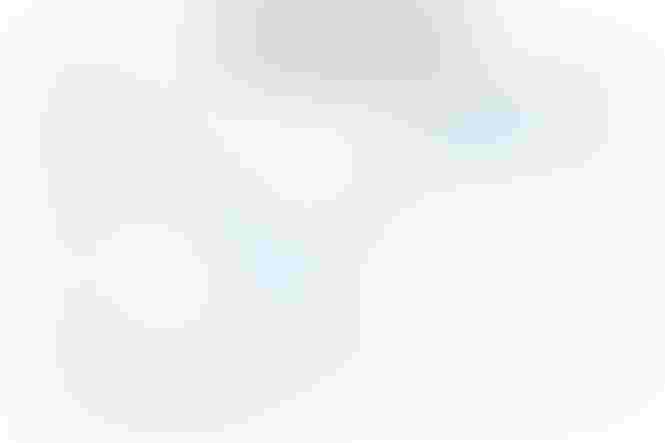