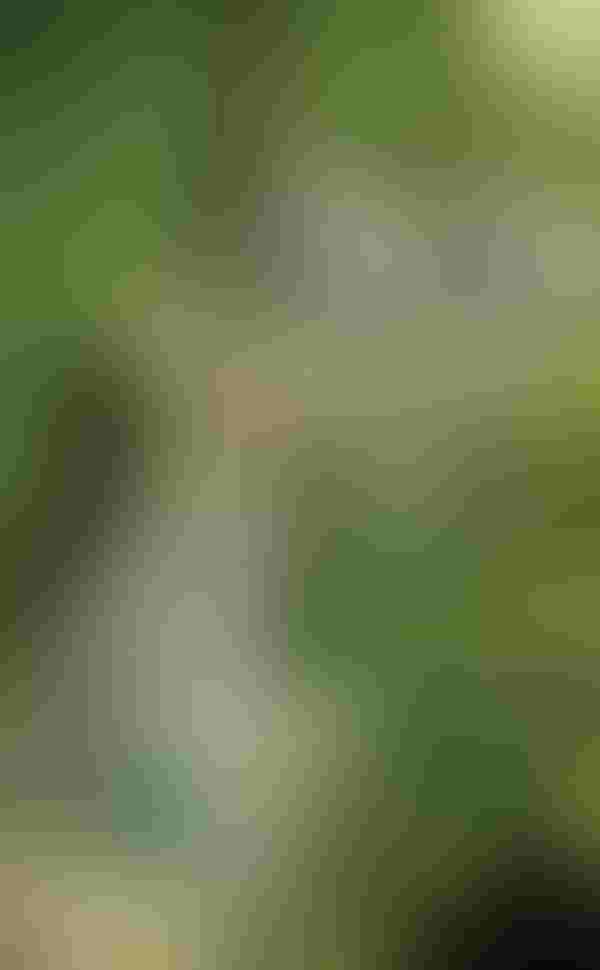 So, who is the largest banker of the U.S.?  As one might expect, China is the leading lender with approximately $1.25 trillion. Close behind is Japan at $1.2 trillion followed by a place of hot money, the Cayman Islands at $250 billion. Surprisingly, the Irish are next followed by Brazil, Sweden, United Kingdom and Luxembourg, which together total over $1.1 trillion. Next, Taiwan, India and Hong Kong register in at one- half of $1 trillion and remarkably, Saudi Arabia financed $120 billion of the U.S. federal debt.

In summary, Europe, Asia and the oil-rich nations of the world are large financiers of mounting U.S. debt. These variables must be considered as the U.S. more strategically and intentionally negotiates trade and military strategies in a very complex world.

When others hold your financial obligations it can represent less flexibility which will only be amplified if interest rates should rise worldwide. Fortunately for the U.S., global interest rates have been low for an extended period of time.

Actually, a normal global interest rate would be approximately 3 percent higher than the today’s posted rate.  If rates were to normalize to that level, the interest on our national debt would be larger than the military budget.  Perhaps, this topic would make a good line of questioning for the remaining national political debates.

Dave Kohl, Corn & Soybean Digest trends editor, is an ag economist specializing in business management and ag finance. He recently retired from Virginia Tech, but continues to conduct applied research and travel extensively in the U.S. and Canada, teaching ag and banking seminars and speaking to producer and agribusiness groups. He can be reached at [email protected]