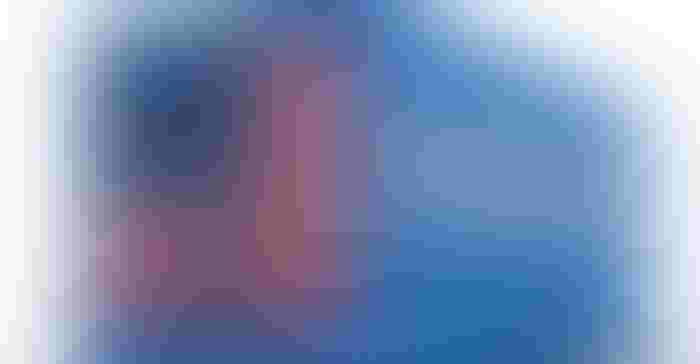 When it comes to soybeans, traders watch what China is doing as closely as they follow growing season weather in the U.S. The world’s largest importer of soy remains in the headlines this week as questions persist about the country’s overall appetite for protein.

USDA’s Export Sales report out Thursday raised eyebrows because China purchased a net 16.7 million bushels of old crop soybeans last week, just three weeks before the official end of the 2016 crop marketing year Aug. 31. While it’s not unusual for buyers to snap up deals as old crop supplies are flushed into the market, the pace of Chinese purchases flew in the face of recent news reports.

Chinese processors are reported to be awash in soybeans, facing weak profit margins that caused some to resell shipments. Still, other buyers are taking delivery, with beans from the U.S. working into the pipeline at a time of year when South American supplies usually dominate. Faced with low prices for their crop, some Brazilian growers are refusing to sell, opening the door for some late season sales out of the U.S.

These last minute purchases may not whittle down old crop supplies much, though it appears USDA is still too low on its forecast for sales despite raising its projection by 40 million bushels Aug. 10. Total sales and shipments of old crop exceed USDA’s forecast by nearly 50 million bushels, but the pace of shipments also is running a little slower than average. Some of those purchases may wind up being shifted to new crop, at least officially.

That could eventually help bump up sales of 2017 crop soybeans, which are running at an eight-year low. More new deals were put on the books last week, totally 33.1 million bushels, with China and “unknown” destinations taking the lion’s share.

Soybean demand got more good news that helped turn the market around Wednesday. A Chinese trade delegation signed deals to buy 140 million bushels of U.S. soybeans. As expected, some of those ceremonial purchases are beginning to turn into reality: USDA today also announced China purchased 6 million bushels of new crop soybeans under its daily reporting system for large purchases. However, the deal was listed as optional origin, a bearish twist that could disappoint traders.

Corn and wheat exports were also better than expected. Total sales of corn came in 28.9 million bushels, all but 2.5 million of it new crop. Sales of 2016 crop corn still look on track to beat USDA’s forecast, though that bump could be offset by weaker ethanol demand.

Pre-harvest corn sales normally take a back seat to soybeans. This year’s total is well below the strong pace of a year ago, when a smaller crop in Brazil helped kick off the 2016 selling season, which boosted corn exports to one of the best totals ever.

Wheat sales of 23.3 million bushels keep the early pace of business on track to top USDA’s forecast for the 2017 crop, despite huge supplies flooding the world market from Russia. Most of the buyers are regular customers in Asia, the Americas and Africa. 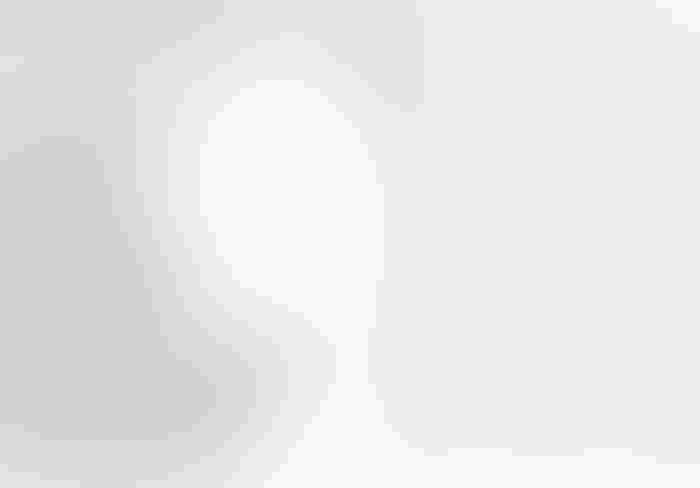