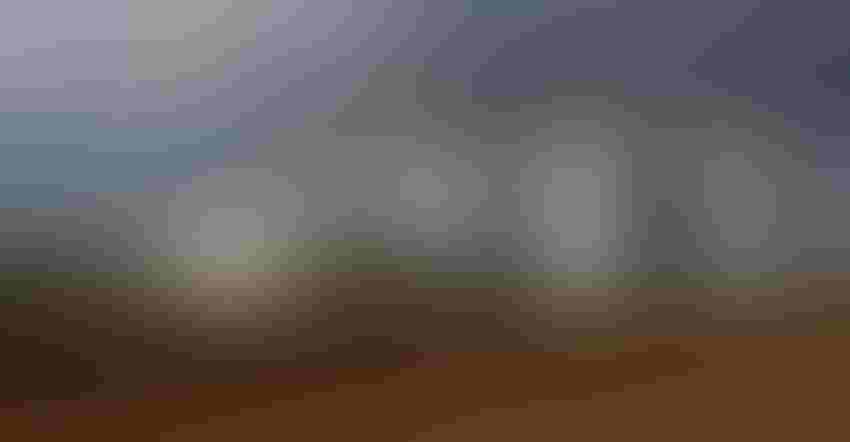 USDA’s National Agricultural Statistics Service did a 180-degree turn on analyst expectations in today’s data updates, reporting smaller corn ending stocks and larger soybean ending stocks for the 2021/22 marketing year which was in direct contrast to how pre-report trade guesses had estimated the data would shake out. Cuts across the board to U.S. wheat production in NASS’s Small Grains Summary also sent wheat prices higher following the report’s release.

“This analyst has been especially concerned about demand destruction in the corn market lately as the U.S. cattle herd shrinks, after another bearish week of U.S. ethanol output, and amid a strong dollar limiting U.S. corn’s attractiveness to export buyers,” according to Farm Futures grain market analyst Jacqueline Holland. “But NASS proved me wrong! Demand for 2021/22 U.S. corn was actually a staggering 106 million bushels higher than USDA’s World Agricultural Outlook Board had estimated in the September 2022 World Agricultural Supply and Demand Estimates (WASDE) report when it forecasted 2021/22 corn ending stocks at 1.525 billion bushels.” 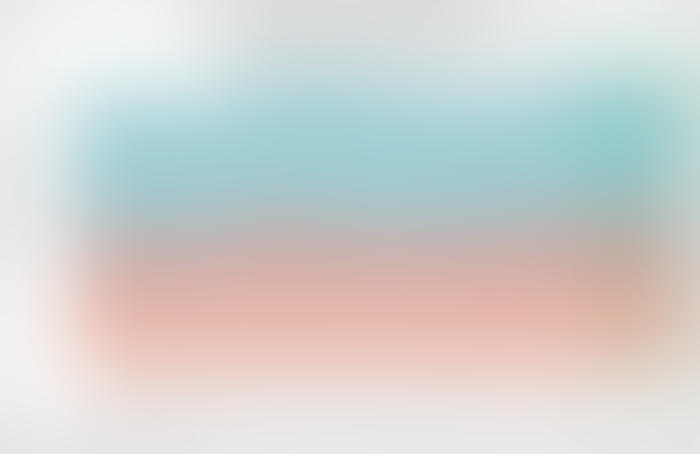 Of that total, 591 million bushels are being stored on farms, up 41% from last September. Off-farm stocks are down 13% year-over-year to 1.18 billion bushels. Disappearance between June and August totaled 543 million bushels, trending 24% below the same period a year ago.

“With the exception of August 2022 export data expected to be released by the U.S. Census Bureau in the next couple weeks and any potential revisions to the September 1 readings in the January 2023 Quarterly Grain Stocks report, it is likely USDA will have few more revisions for 2021/22 usage rates, though they are not likely to cause as much market gyration as today’s reports,” Holland also notes. “USDA will no longer update 2021/22 production volumes going forward.” 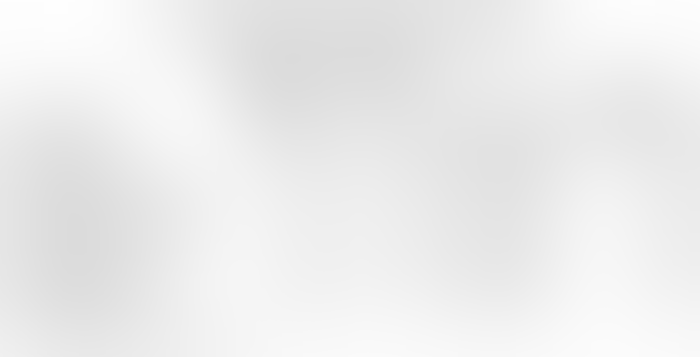