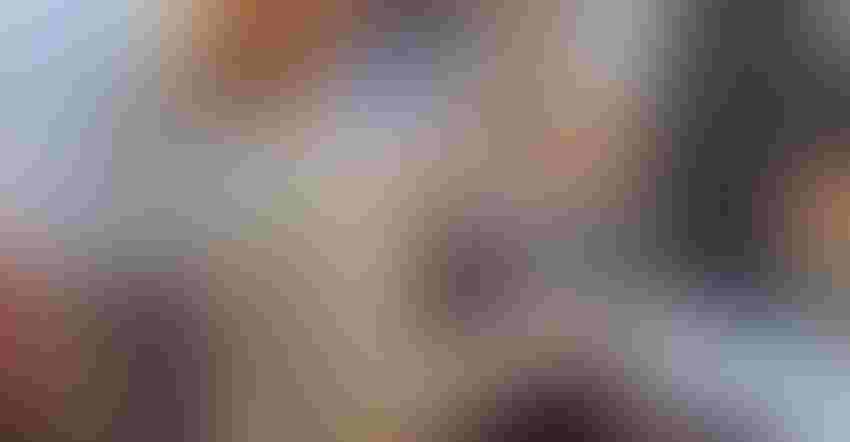 PRICES DOWN OVERALL: Supermarket shoppers in Missouri are paying less for their groceries this year, the American Farm Bureau Harvest Marketbasket showed, but the share of the total received by farmers and ranchers has continued to decline.Purestock/Thinkstock

Consumers are paying more for food at the grocery store, according to the American Farm Bureau Federation (AFBF) Harvest Marketbasket survey.

Statewide look
Missouri shoppers fare better in the annual AFBF Harvest Marketbasket survey than consumers across the country. Overall, Missouri prices on 16 food items came in lower than the national average by $2.83. 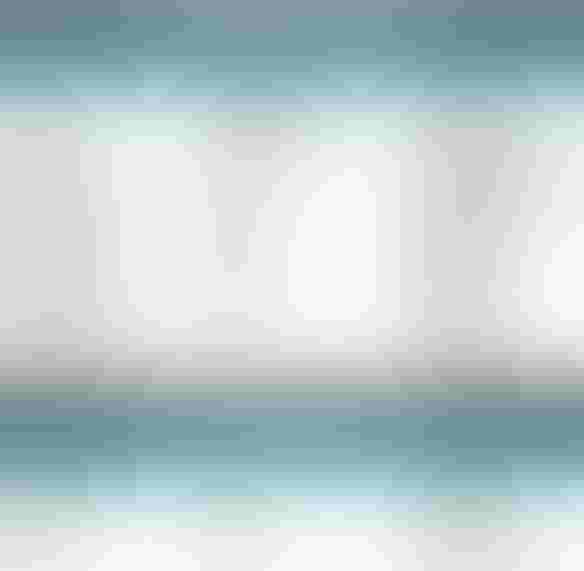 "Despite prices overall being less in Missouri than the national average, they both reflect similar price shifts," says Diane Olson, Missouri Farm Bureau director of Promotion and Education. "Bacon prices increased significantly due to demand for the product and lower inventory of pork bellies. Another price increase that could be just the beginning of an upward trend was orange juice. Due to recent storms damaging the citrus crop in Florida, the price will likely increase more before leveling."

In Missouri, bacon averaged $5.09 per pound compared to $3.99 last year, and $5.24 nationally. Orange juice went from $1.99 per half-gallon last year to $3.24 this year, and $3.46 nationally. Other Missouri items that increased in price were cheese at $4.12 per pound, up 13 cents over last year. Milk prices per gallon were up in Missouri as well at $3.79 per gallon, 20 cents higher than last year and 86 cents higher than the national average.

Why track food trends?
For many food items, the year-to-year direction of the Marketbasket survey tracks with the federal government's consumer price index report for food at home. AFBF, the nation's largest general farm organization, began conducting informal quarterly Marketbasket surveys of retail food price trends in 1989. As retail grocery prices have increased gradually over time, the share of the average food dollar that America's farm and ranch families receive has dropped.

"Through the mid-1970s, farmers received about one-third of consumer retail food expenditures for food eaten at home and away from home, on average. Since then, that figure has decreased steadily and is now about 15.6%, according to the Agriculture Department's revised Food Dollar Series," according to John Newton, AFBF's director of market intelligence.

Using the "food at home and away from home" percentage across the board, the farmer's share of this $48.30 Missouri Marketbasket would be approximately $7.53.

According to USDA, Americans spend just under 10% of their disposable annual income on food, the lowest average of any country in the world.