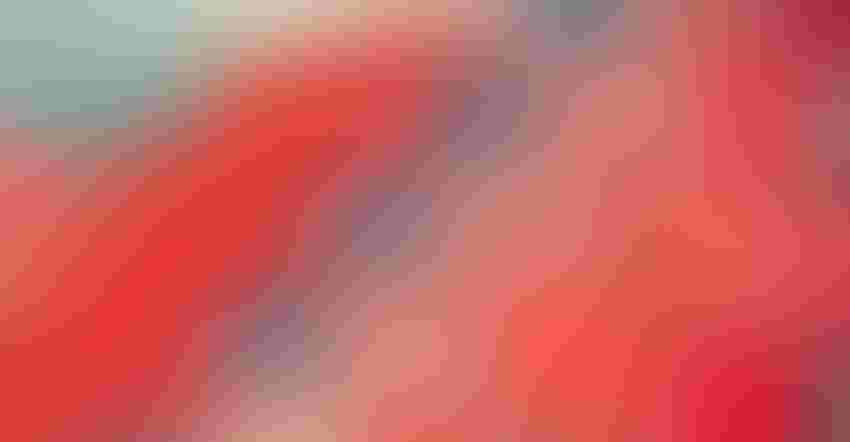 OPENING DOORS: Trade and diplomacy with China have been rough the past couple of years, but it appears leadership in the Asian giant is open to rebuilding ties with the U.S., and foreign minister indicates more talks with Europe too.narvikk/iStock/Getty Images Plus

China said it will strive to “recalibrate” its relationship with the US and increase communication with Europe as the country outlines its major diplomatic tasks for next year.

“We will follow through on the common understandings reached between the Chinese and US Presidents” and work to bring bilateral relations back on the right course, Chinese Foreign Minister Wang Yi said in a speech at a symposium about foreign relations on Sunday.

President Xi Jinping has sought to mend frayed ties with the US and its allies, holding his first in-person summit with President Joe Biden in Bali, Indonesia, last month. Beijing’s more assertive foreign policy has contributed to a collapse in public support across the developed world during Xi’s decade in power.

The US has been pressuring its security partners including South Korea, the Netherlands, Taiwan and Japan to comply with sweeping curbs on the sale of advanced semiconductors to China.

Earlier, Wang told Secretary of State Antony Blinken in a phone call that the US should stop suppressing China’s development, and both nations should focus on implementing a consensus reached between the leaders in Bali. China will oppose any hegemony and bullying, Wang said in the Sunday speech, without naming any nations.

China’s top diplomat said his country will increase high-level exchanges and strategic communications with Europe, according to a statement from the Chinese Ministry of Foreign Affairs.

Wang also said the country will deepen mutual trust and mutually beneficial cooperation with Russia, pledging to consolidate the comprehensive strategic partnership between the two countries. Last week, Xi told his former Russian counterpart Dmitry Medvedev in Beijing that his nation would like to see talks on Ukraine.