&bull; This is why most Fed-watchers are convinced the bank will eventually increase interest rates; so it&rsquo;s not an &ldquo;if&rdquo; but a &ldquo;when.&rdquo;&bull; Already, longer-term interest rates, which the Fed does not directly control, have been edging higher. 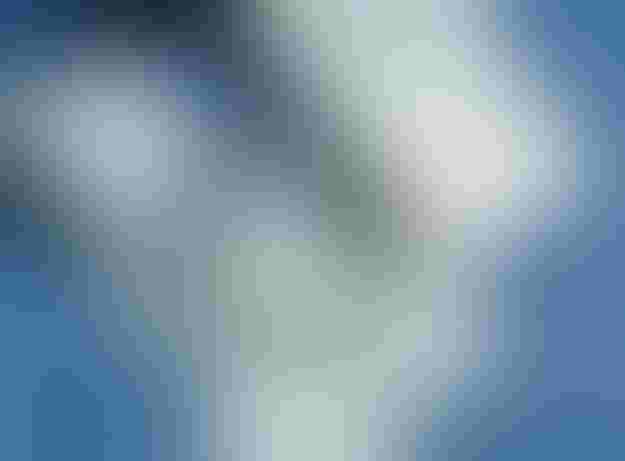 In the years right before his death, my father became very interested in investments. Maybe it was because he wanted his financial affairs in good order before he passed. Or maybe he became caught up in all the discussions about investing during the Great Recession. But for whatever reason, he continually peppered me with questions about where he should put his money and what was going to happen to different kinds of investments.

Especially late in his life, my dad primarily put his money in insured CDs (certificates of deposit). He didn’t have to worry about possible losses, and if he kept the term of the CDs short, he could have reasonably ready access to the money for unexpected medical or other costs.

But the big downside of my dad’s investment strategy was the interest rate he earned. He continually complained to me about how low it was. And he was correct. For several years, interest rates on insured CDs and similar financial investments have been at historic lows.

Why? There are two big reasons. First, inflation has been low, hovering between 1 percent and 2 percent annually for several years. Any interest rate paid on an investment will reflect prospects for future inflation. The higher the expectations for inflation, the higher the interest rate. This is because inflation erodes the purchasing power of dollars. So if inflation is low — and expected to continue that way — then interest rates will be low.

The second reason results from the policies of the nation’s central bank, the Federal Reserve. The Federal Reserve (the Fed) has a lot of power over the level of short-term interest rates, just like those rates earned by my late father on his CDs. And for the last five years, the Fed has purposefully kept those rates super-low.

Did the Fed set low interest rates to hurt savers like my dad? Of course not. Instead, the Fed has been following an 80-year-old policy.

The Fed’s playbook is to keep interest rates low during recessions to encourage two changes in the economy. First, while low interest rates may discourage savers, they do make borrowing cheaper. One of the traditional ways the Fed has tried to push the economy out of a recession is to stimulate borrowing, which in turn leads to more spending and increased jobs.

Second, low interest rates on investments such as CDs motivate investors to consider alternative places to put their money, and a prime alternative is the stock market. The stock market always takes a big hit during recessions. For example, during the Great Recession, the U.S. stock market fell 40 percent. This kind of loss not only hurts investors and business owners, but it also destroys jobs and salaries as firms are forced to cut-back and downsize.

The Fed’s viewpoint is that low interest rates will pump up the stock market, restore investor and business confidence and help rekindle hiring. Indeed, the U.S. stock market has recovered most of its losses, business confidence has improved and more than 6 million payroll jobs (200,000 in North Carolina) have been added in the country during the last three years.

The Fed’s low interest rate policy has not escaped criticism. Safe investors like my late father rightly complain about the paltry earnings they’ve received. There’s also the worry that the gains made in the stock and job markets may be a form of “sugar high” created by the Fed’s low rates. Take the sugar (low interest rates) away, and crashes could occur.

Then why wouldn’t the Fed keep interest rates low forever? For one, they may not be able to, as economic forces beyond their control could push up rates, especially if the economy continues to improve and borrowing increases. Also, super-low rates don’t give the Fed any room to further decrease them if another recession happens. Last, the low interest rates must ultimately be supported by aggressive money printing, which, some argue, can eventually generate significantly higher inflation.

This is why most Fed-watchers are convinced the bank will eventually increase interest rates; so it’s not an “if” but a “when.” Already, longer-term interest rates, which the Fed does not directly control, have been edging higher.

Higher interest rates will present many questions for the economy. How will the stock market react? Some analysts say it will drop, but others say it will only hiccup and then resume rising. How will borrowing be affected? For those with jobs and good income potential, loans will likely still be possible. But marginal borrowers may be cut out.

The Federal Reserve knows all this. The conventional wisdom is that the Fed won’t move to increase interest rates until the bank is convinced the economy can absorb the costs and still continue to grow. Of course, as my wife likes to say, this is a judgment call, which can be correct or wrong. At some point, you and I will decide what grade to give the Fed on their call!