Planted after May 10, soybean yield potential gradually declines in parts of Southeast. 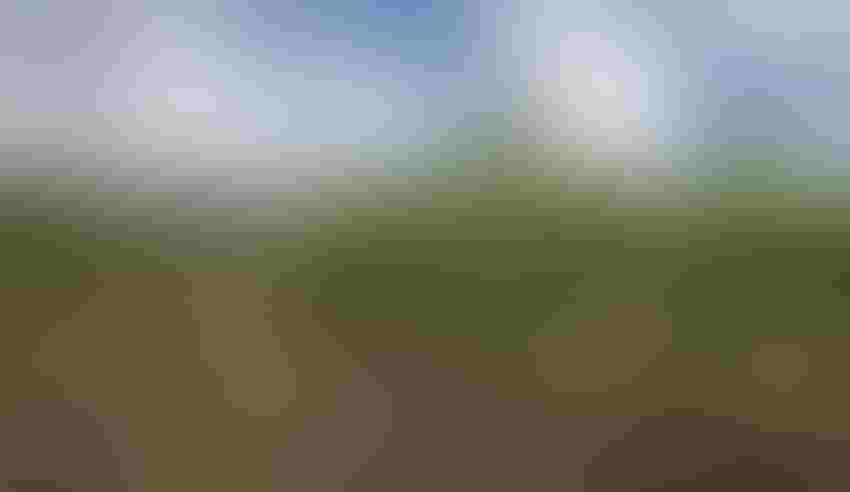 <p>SOYBEANS PLANTED before May 10 in most cases have the highest yield potential. After that date, according to University of Georgia research, yield potential gradually declines in parts of Southeast.</p>

Interest in soybeans in the Southeast is growing due to relatively good prices. But to really compete for acres against cotton and peanuts, soybeans need to average higher yields. Can Deep South growers get a higher yield? Sure, if they want it.

Some growers still view soybeans as a good rotation at times in the Deep South, especially if prices are high or for when it is too late in the season to plant anything else. But do these farmers care to go for higher soybean yields?

In Georgia, for example, the average soybean yields go in the mid-30 bushels per acre range, said Jared Whitaker, soybean specialist with the University of Georgia Cooperative Extension. And that’s fine if a grower is happy with it.

“There is no doubt we can increase yields, increase average yields, with only a few changes,” Whitaker said. “And we really don’t have to think completely out of the box to do it. By doing a few things right, you can get 70 bushels per acre.”

Maturity groups and planting dates are the keys. In his research trials, 9 out of 10 times “the earlier we are able to plant the higher the yields we produce,” Whitaker said.

A lot of soybeans go in behind wheat in Georgia, pushing soybean planting later. Using an early maturing variety like MG V or VI and planting by mid-May in his small-plot research trials, Whitaker can get 80 to 90 bushels per acre by harvest. In his research, he staggers the planting dates from May to mid-July. “It’s a straight-line shot decline in yields the later you plant,” he said. “I figure you lose about a half a bushel per day for each day you plant after May 10.”

A couple of years ago, the majority of soybeans grown in Georgia were group VII. That’s changing. Growers now see better yield potential with the group V and group VI planted earlier, when they can.

For Georgia, a large majority of the crop is planted to determinate varieties, and there is still a lot of yield potential for determinates. But if a grower wants to swing for the fence and score big yields, choosing an indeterminate variety might be the first step.

A lot of Georgia farms are set for 36-inch rows, but narrowing rows down from that 36 inches helps soybean yields. Going to between 20-inch to 30-inch rows pays off, he said, figuring for every one inch narrower than 36 inches brings a 0.7 percent increase in yields. When going for the narrower rows, a grower can shoot for a stand of 125,000 to 150,000 plans per acre.

Rotate behind corn. Fertilize in fall of the year ahead of soybeans. Plant a rye cover crop. Kill the cover in early March. And irrigation is a must. The beans can’t stress for moisture, especially during flowering and early pod set.

Comes down to what a grower can or wants to do in a field. Again, “higher yield” is a relative term. A grower can select an earlier determinate variety, modify planting dates, fertilize properly and with irrigation he can bump yields and likely double what is usually Georgia’s average annual yield.

“Some growers don’t expect a lot (from their soybeans). That’s fine, but some realize there can be higher yields out there and we could be doing more to get them,” Whitaker said.