Only about 12 percent of the Texas remains drought-free.Record heat also taking a toll on cropland and pastures.East Texas is better off than most of the state. 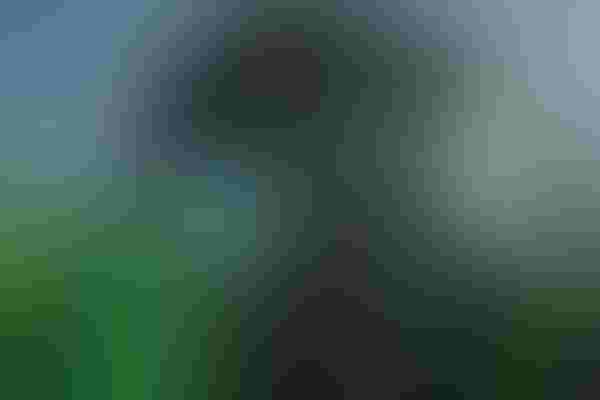 <p> In early August, in near 100-degree heat, Larry Lambert and his grandson, Noah, cut hay near Weston, north of Dallas.</p>

Only about 12 percent of the state remained drought-free as hot, dry weather patterns of late summer set in, according to the U.S. Drought Monitor and Texas AgriLife Extension Service reports.

And it was getting hotter. According to the National Oceanic and Atmospheric Administration, 15 high-temperature records in Texas were broken on Aug. 13 alone. All NOAA stations have records going back at least 30 years.

At 110 degrees, Brown County, southeast of Abilene, had the highest record-breaking temperature on that day, according to NOAA.

Fisher County, northwest of Abilene, and Baylor County, west of Wichita Falls, came in a close seconds at 109 degrees. Dallas and Fort Worth also had record-breaking days in the last week, with recorded temperatures as high as 108 and 109 degrees.

Hardeman County, northwest of Wichita Falls, may not have shown up on NOAA’s records, but Steven Sparkman, AgriLife Extension agent there, reported the area has had “near-record heat” during the last couple of weeks, with four straight 112-degree days.

The heat has been hard on already stressed crops. All dryland cotton has been abandoned in Hardeman County, according to Sparkman, as well as a quarter of the irrigated cotton.

In Glasscock County, east of Odessa, AgriLife Extension agent Rebel Royall reported “irrigated cotton continued to look pretty good. However, as the intense heat continued with no moisture from rain the amount of underground water dwindled. Pastures are starting to suffer as well, but most are still somewhat green.”

The heat was apparently good for the corn harvest, with some 100-bushel-per acre yields on a few of the better fields, Maxwell said.

“It appears the overall yield average will be above the norm of about 70 bushels per acre,” he said. “Hay supplies are above average for the year thus far, but if rain doesn’t come soon, producers may have to start feeding hay early.”

And though East Texas is better off than most of the state, it remained hot and dry there too.

“Continued daily temperatures of 100-plus degrees have begun to dry out the county, which benefited from an abnormally wet July,” said Jamie Sugg, AgriLife Extension agent for Nacogdoches County.