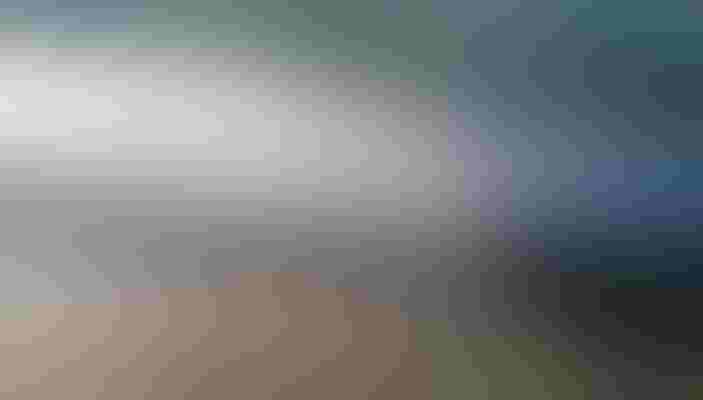 <p>A farm office and grain bins under water near the Black River in South Carolina with water spilling over the nearby highway.</p>

Weathers toured the state by air after the heavy rains ended and saw thousands of acres under water, farm buildings standing as islands in the water and farm roads washed away. “Seeing the devastation was the first step in the long process of assessing the impact on agriculture in South Carolina,”  Weathers said. 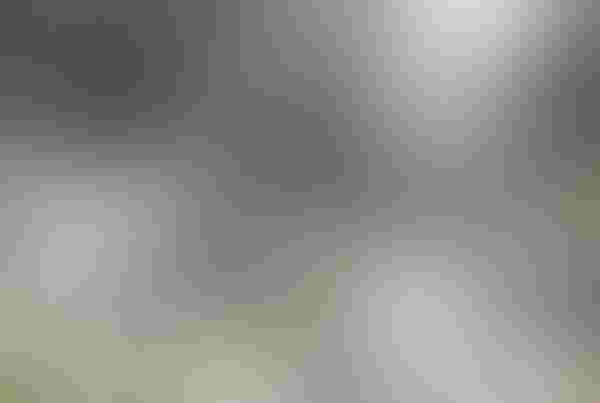 “The storm has had a significant statewide effect, and it appears that low lying farmland adjacent to rivers systems and creeks was most severely impacted,” Weathers said.  “The crops affected include peanuts, cotton, fall vegetables, soybeans, and some timber.”

Weathers said 2015 has been an exceptionally challenging year for South Carolina farmers.

“We have dealt with a severe drought during the growing season and now excessive rainfall at harvest.  Efforts will continue to gauge losses through the completion of harvest season,”  he said.

A request has been sent to Agriculture Secretary Tom Vilsack for an agricultural disaster declaration to be made, which begins the process for federal assistance to  farmers, Weathers said.

In the meantime, Clemson Extension notes that South Carolina crop harvests were already down by 50 percent due to the  withering summer drought, and the historic rainfall has made a bad situation much worse.

David DeWitt, Clemson Extension’s area row crop agent for Lee, Sumter and Kershaw counties, guesses that the massive storm will worsen harvests by another 20 percent. This means that 2015’s harvests will be about 30 percent of what they were in 2014.

“It looked bad before,” DeWitt said. “It looks awful now. Many areas in the state had already had 4-5 inches of rain the week before this storm even hit, so the ground was already wet. And then, 10, 15, even 20 inches of rain falls in such a short period of time. There’s nowhere for the water to go.”