Producers and landowners will face many decisions with the new farm bill legislation. 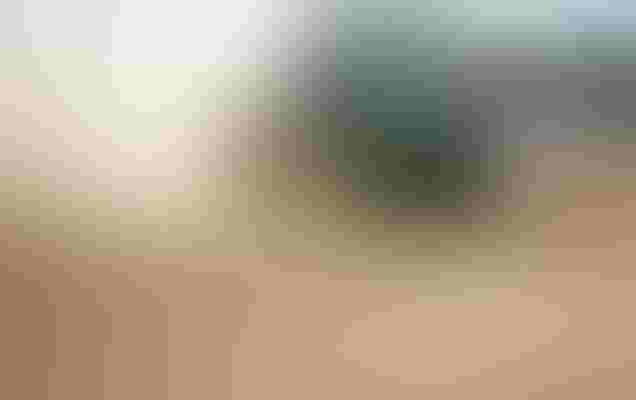 Jan. 27 the conference committee of the U.S. House of Representative and the Senate finalized the Agricultural Act of 2014 putting the new farm bill on its path to approval.  Much of the bill will go into effect in the near future.

As has been expected, the new legislation will abandon the long-standing direct payments. Also, the Average Crop Revenue Election and Counter-Cyclical programs that were introduced, respectively, in the 2008 and 2002 bills will transition to Agricultural Risk Coverage (ARC) and Price Loss Coverage (PLC). The marketing loan program will likely remain unchanged. Cotton will utilize its own program, Stacked Income Protection Plan (STAX).

Producers and/or landowners will face many decisions with the new legislation. First, base acres could have the option to be reallocated and yields can be updated. Second, producers must choose either ARC or PLC for all non-cotton base. With the ARC program, producers will then have the option to choose coverage at their individual farm level or at the county level. The PLC option can be combined with a supplemental layer of coverage, called Supplemental Coverage Option (SCO). However, SCO can be added without opting into PLC, but SCO cannot be combined with ARC.

ARC will be delivered by the Farm Service Agency (FSA) and, again, will trigger at either the farm or county level, depending on the producer’s decision. The county and farm level ARC will both kick in when the farm’s revenue declines 14 percent from a precalculated benchmark revenue. The benchmark revenue, for both options, is the five-year Olympic average yield times the five-year average marketing year price. (An olympic average drops the highest and lowest values over the given time period. So, a five-year olympic average will discard the highest and lowest values over the five-year period thus giving an average over the three middle years.)

The PLC program will also be delivered by FSA and looks very similar to the previous Counter-Cyclical program. Each commodity (corn, peanuts, long and medium grain rice, grain sorghum, soybeans, and wheat — not cotton) has a set reference price and when the market year average price for each individual commodity falls below the reference price, the program will trigger. The program covers 85 percent of a producer’s base acres.

The STAX plan for cotton will provide an area based level of protection (i.e., county level) and will be delivered by the Risk Management Agency (RMA). Cotton producers electing STAX must pay a premium (similar to crop insurance). Like ARC, the STAX program is revenue based and will kick in when county level cotton revenues decline 10% below a county level benchmark (which is the five-year Olympic average[1] yield times the crop insurance spring time price). The program will continue to cover revenue losses from 10 percent to 30 percent below the benchmark and, even though yield and price are county level, the acres stem from the producer’s individual election.

SCO is available as a stand-alone program or can be coupled with PLC. It requires a premium, much like insurance, and provides coverage when revenue losses are 14 percent below the county level benchmark and will continue to cover losses until crop insurance kicks in.

So, none of these are easily digestible and, once elected, must be maintained for the life of the bill (currently slated to be in place for five years). As a result, a number of important decisions will need to be made. We are currently building an in-depth program that will cover these and other issues that are in the bill. As noted, the Senate will follow shortly thereafter. Once a final piece of legislation is known, look for this educational program to begin.