Honey bee colony losses are continuing, although the extent varies considerably from country to country. Although there is no absolute consensus as to the causes, it is clear that no single cause dominates, and many factors are involved. 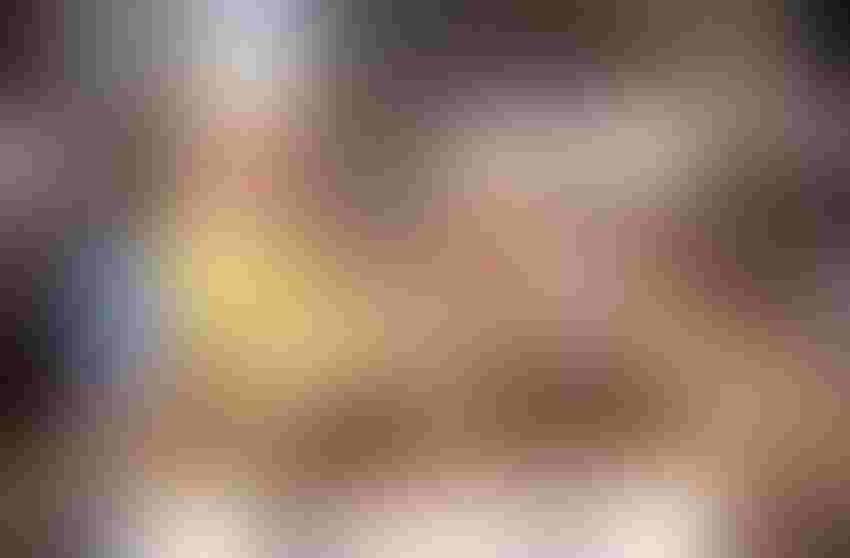 Since 2006 there has been concern worldwide about losses of honey bee colonies, especially the phenomenon of "Colony Collapse Disorder" in the USA. Information about the extent of these losses has, to date, been patchy, unsystematic and difficult to compare year on year and from country to country. For the first time, the results of systematic surveys in Europe, North America, China, Israel and Turkey are published together in the Journal of Apicultural Research.

The research has been carried out by a team of 35 scientists forming part of the international COLOSS (prevention of honey bee COlony LOSSes) network, and 15 U.S. scientists forming the Bee Informed Partnership (BIP). Survey data presented in the COLOSS study were collected for the 2008-2009 winter from 12 countries and from the 2009-2010 winter from 24 countries. Data were collected for the winter of 2010-2011 for the BIP study, following on from earlier published U.S. studies.

The COLOSS results show that mean honey bee losses in Europe varied widely, between 7 percent to 22 percent over the 2008-2009 winter and between 7 percent to 30 percent over the 2009-2010 winter. An important finding is that for all countries which participated in 2008-2009, winter losses in 2009-2010 were found to be substantially higher. In 2009-2010, winter losses in south east Europe and in five provinces of China were very low, but in six Canadian provinces, losses varied between 16 percent to 25 percent with those in Nova Scotia (40 percent losses) being exceptionally high. The BIP study recorded the fifth consecutive year that winter losses in the USA were around 30 percent. Survey respondents reported that over the winter of 2010-2011 they lost an average of 38.4 percent of their colonies, for a total US colony loss of 29.9 percent; but one-third of respondents reported no winter loss.

In most countries and in all three monitoring years, amateur beekeepers (One to 50 colonies) experienced higher losses than beekeepers with intermediate (51 to 500 colonies) and commercial (500+ colonies) beekeeping operations. Where beekeepers were asked to suggest the causes of losses, the leading self-identified causes of mortality were management failures such as starvation and a weak condition in the autumn.

Only a minority of respondents listed the symptoms of "Colony Collapse Disorder" namely: 1. no dead bees in or surrounding the hive while; 2. capped brood was present.  Notably, respondents who indicated that varroa mites (Varroa destructor), small hive beetles (Aethina tumida), poor wintering conditions, and/or Colony Collapse Disorder (CCD) symptoms were a leading cause of mortality in their operations suffered a higher average loss than beekeepers who did not list any of these as potential causes of honey bee losses.

IBRA Scientific Director and JAR Senior Editor Norman Carreck says, "These results show that honey bee colony losses are continuing, although the extent varies considerably from country to country. Although we cannot be certain of the causes, it is clear that no single cause dominates, and many factors are involved.