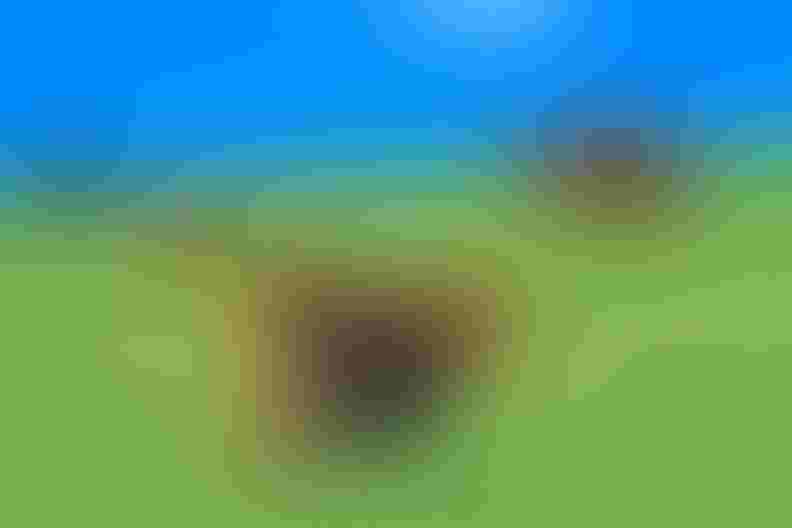 Cargo theft and cattle rustling are crippling crimes for farmers and ranchers. Theft may take the form of one big grab and run, or it may be the death-of-a-thousand-cuts.

What about rustling? In 2012, 1,317 cattle went missing in California. In Texas and Oklahoma, the number jumps to 10,000 head. Critics say the rise in ag theft is attributable to a poor economy, but regardless, the theft is not about hunger, just greed.

Cargo theft (California is the top cargo theft target) has gone beyond hooking up to unguarded trailers and driving away. That is still the method of choice, but it's slowly changing. From the Washington Post: “Thieves assume the identity of a trucking company, often by reactivating a dormant Department of Transportation carrier number from a government website for as little as $300. That lets them pretend to be a long-established firm with a seemingly good safety record. The fraud often includes paperwork such as insurance policies, fake driver’s licenses and other documents. Then the con artists offer low bids to freight brokers who handle shipping for numerous companies. When the truckers show up at a company, everything seems legitimate. But once driven away, the goods are never seen again.”

With over 1,200 cargo thefts in the U.S. in 2012 (a substantial number of thefts go unreported), the losses amount to several hundred million dollars. Food products, once stolen, are extremely difficult to trace and carriers have little recourse. “This is growing at a rapid, scary rate,” said Sam Rizzitelli, national director for transportation at Travelers Inland Marine Division. “It warrants a lot of attention.”

With a recent tripling in nut price, walnut growers have increasingly made headlines as theft targets. With prices climbing from 60 cents to $2 per pound, filling a few 5-gallon bags full out of sight of the producer offers a tidy profit. And what about stealing a trailer-full? That could tally at around $100,000. As California grower Skipp Foppiano described to CBS Sacramento, “The theft is getting bad. You’ll see more fences going up around fields. Its gotten worse lately because the price of the walnuts is so much higher now … There’s trucks that come in with phony paperwork. They’ll hook up to a trailer, sign out and then take off.”

As for cattle rustling, the rise in theft blankets the nation. California has one cattle theft investigator for the whole state: John Suther. From the Sacramento Bee: “He has to travel thousands of miles from his home in Shasta County to do his job. The state has roughly 3 million head of cattle. Of those, about 575,000 cows are beef or range cattle, and the rest are dairy cows. Suther mainly investigates the former, since dairy cow theft is relatively rare.”

The impact on an operation can be crushing, says Justin Oldfield of the California Cattlemen’s Association: “When you’re talking about the value of a steer worth $1,0000 or more, and you lose five of those — that’s a substantial impact to an operation. It can make or break the bottom line for that year.”

Whether it’s walnuts or copper in California, cattle in Texas, or catfish in Mississippi, ag thieves will always be crowded around the periphery — waiting to steal the fruits of someone else’s labor.

Where is one-fifth of the world’s fresh water hiding?

Who are the top 100 private landowners in the US?

One honey heist to rule them all