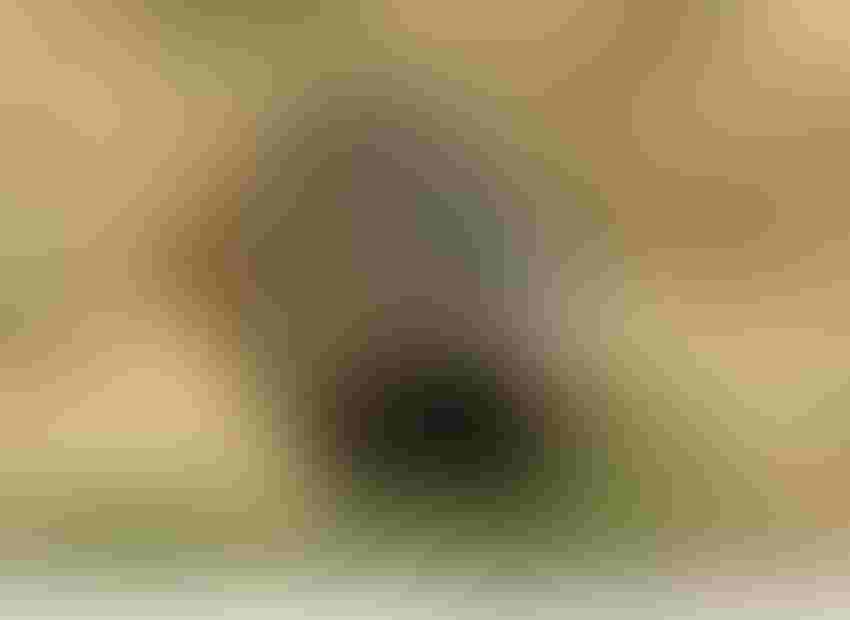 Finger on the trigger, a hunter is shooting a wide-eyed badger frozen in a spotlight’s glare; a few acres away, an activist is listening, moving toward the rifle’s report; and on a nearby farm, a farmer is cursing, watching another cow reeling with the classic signs of bovine tuberculosis.

The particulars of the badger controversy belong in Great Britain, but the refrain of farmers battling environmental activists amid a chorus of claims and counterclaims is all too familiar. Both sides hurl scientific grenades back and forth, and common sense gets put on the back shelf. Remove the badgers from the story and the plotline could fit agriculture anywhere else in Europe — or Australia — or the United States.

Bovine TB has slammed England’s cattle industry, with approximately 300,000 head slaughtered in the past decade due to infection. Individual outbreaks cost about $54,000 — $19,000 paid by the farmer and $35,000 paid by the taxpayers. Since 2000, bovine TB has cost England somewhere close to $880 million.

Farmers pin the TB blame on badgers — the population is rife with TB; but environmentalists blame poor farming practices — bad management and weak biosecurity. The government has sided with farmers and Environment Secretary Owen Paterson kicked off a six-week badger cull a month ago. “We know that despite the strict controls we already have in place, we won’t get on top of this terrible disease until we start dealing with the infection in badgers as well as in cattle. That’s the clear lesson from Australia, New Zealand, the Republic of Ireland and the USA.” The cull allows for 5,000 badgers to be shot in two pilot zones — Somerset and Gloucestershire (100 square mile area) — with farmers paying for the hunters. The cull may then expand to other regions — with up to 100,000 badgers targeted over the next five years. Like most everything else involved in the TB debate, the overall badger population is disputed — ranging from 500,000 to over 1 million. But it’s fair to say England’s badgers are by no means an endangered species.

The culls essentially involve hunters spotlighting badgers at night and shooting them with high-caliber rifles. The badger cull has brought out hardcore elements of wildlife activism, with myriad reports of farmer intimidation, threatening phone calls, and trespassing. Last month, “anarchists” set fire to a new $25 million police firing range complex in nearby Bristol — destruction designed to coincide with the cull timing. Estimates put the cost of police patrols and maintaining order during the cull at close to $6.5 million.

The effect of bovine TB on Great Britain’s farmers has been paralyzing. From the Telegraph: “The number of farms which have been affected is unbelievable,” says agricultural contractor Dwayne Rice, 20, who works on a farm near Minehead. “This year we have seen about 20 to 25 farms locked down because of TB [contracted by cattle inhaling bacteria or coming into contact with badger secretions]. It’s going to  be tough going.”

From producer David Barton, who has watched a quarter of his beef herd slaughtered in the past two years due to bovine TB: “I’ve been a farmer all my life and my father and grandfather before me and I’d like my son to take over from me. The only reason for this cull is to begin getting this terrible disease under control. You currently have two reservoirs of infection, among badgers and cattle, but we are only slaughtering the cattle and doing nothing about the badgers. At the moment there is nothing we can do to stop it because the source of the infection is not being dealt with. That makes no sense.”

An effective cattle vaccine may not arrive for 10 years or longer. Over that same decade-long span, bovine TB is projected to strap Great Britain with a massive bill — $1.6 billion.

Should the culls continue? Absolutely. Badgers may be the ‘gentlemen of the forest,’ but they’re not endangered. Farmers may be precisely correct in their claims that a cull will lower the TB rate.

And meanwhile, the same activists in an uproar across England will continue protesting the cull, and then stop off on the way home and get a hamburger or some chicken — sustenance after a hard night’s prowling around.

Beef and chicken on your plate? No prob. Kill a badger? Horror.

Let the farmers cull. Spotlighting badgers with high-caliber rifles to help your herd is not inhumane — it’s common sense.

Farmers and falcons team up for crop protection

Meet the apostle of post-organic agriculture

Death on the farm a grim reality of agriculture

Would you drink GM wine?