&bull; The two-year program develops young farmers personally and professionally so they can be better leaders in their communities and the Alabama Farmers Federation.  &nbsp; 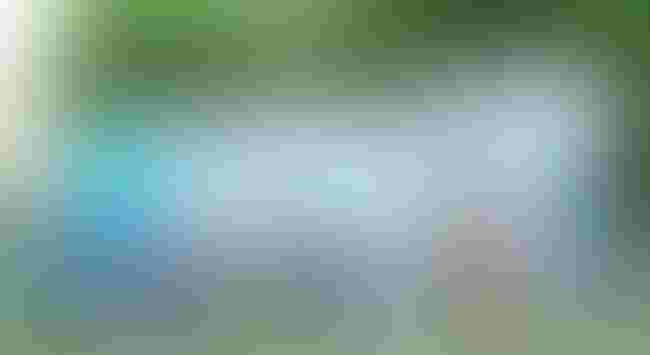 Young farmers from across the state honed leadership skills and toured farms and factories during the Agricultural Leaders for Alabama (A.L.F.A.) meeting in north Alabama June 25-27.

The two-year program develops young farmers personally and professionally so they can be better leaders in their communities and the Alabama Farmers Federation.

Cleburne County farmer Eric Lovvorn said he enjoyed hearing from past program graduates Will Ainsworth and State Sen. Clay Scofield, R-Red Hill.   "People of that stature, we can look up to and see what we may want to do in the future," he said.

"Being around positive people helps me see how a positive attitude can further my community and the people around me."

"On the tours, we get to see the farms of folks we already know and see how they operate," said Montgomery County farmer Garrett Henry.

"Plus, I've seen things I would never otherwise see, like the poultry processing plant. That and being with a good group of folks from across the state are the parts I'll remember the most."

The day ended with dinner at Stone Bridge Farm, owned by Cullman County's Ron and Sarah Foust. Lovvorn said he plans to apply lessons from A.L.F.A. Leaders to his own community.   "This program has been one of the best experiences of my life," Lovvorn said.

"I've made friends throughout the state who I'll never forget and who I'll always be able to call on. If anyone else in the future has a chance to be in this program, they should definitely do it.

What happened to the House farm bill? What's ahead?