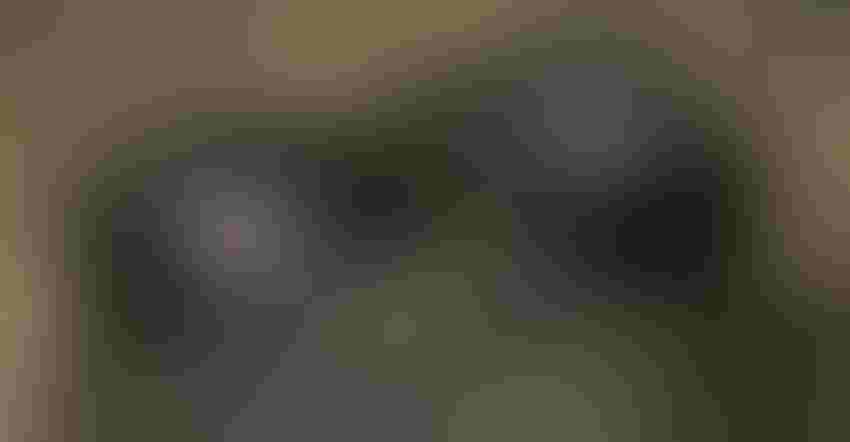 You can either work with the organisms in your pastures, or you can work against them, says Cassandra Olds, Kansas State University professor of entomology. And when it comes to costly pests in the pasture, dung beetles are one species that cattle producers definitely should consider adding to their team, she says.

Olds spoke at the 2022 KSU Stocker Field Day, in September. She says by managing all the species in our pastures, we can make it tougher for the insects we don’t want to survive: costly insects like horn flies that feed on cattle, reducing weight gains and increasing their stress levels. Or face flies that are vectors of costly pink eye. And gastrointestinal nematodes, which can drastically affect the health of young calves before they have a chance to acquire resistance.

What do those three insects have in common? First, each of these is starting to develop resistance to the chemicals cattle producers use to control them, Olds says. Resistance is a heritable trait that is passed to offspring, and by overrelying on, or improper use of, chemistry to control them, we’re just selecting for even stronger resistance in future generations, she explains. “Producers ask me if there’s any new chemistries coming out, and I tell them we don’t have any,” she says. “And, even if we did, nature finds a way.”

Second, each of these pests rely on fresh manure pads as nurseries for their eggs. And that’s where dung beetles come into play.

“We really need to be spending the most amount of time on nonchemical interventions,” Olds advises. By spending more time on prevention and less on intervention, we can keep a lid on these endo- and ectoparasites before they get to be a problem.

She adds that cattle producers will still need to use chemical interventions, but the goal is to reduce the reliance and the amount of chemistry we use and rely more on nature’s methods.

And that’s where the dung beetle comes in.

Dung beetles are the unsung custodians of the pasture. By cleaning up manure pads they:

There are several types of dung beetles, including rollers, dwellers and tunnellers, and all three types can be in the same pad. They even remove E. coli from the manure pad, and that helps animal health as well. Research says you can remove up to 50% of horn flies present just by letting dung beetles do their work, Olds adds.

Scientists have many gaps in dung beetle research, but what they do know is that dung beetles are active in pastures at different times of the year. The land management can affect the type of dung beetle you have and whether they thrive, she says. And there’s research that shows dung beetles have preference for poop from certain animals. At the Konza Prairie Biological Station, dung beetle distribution was different on cattle poop versus bison poop, she says.

To help Olds and her team fill some of the gaps in the research record, she’s asking cattle producers to consider setting some dung beetle traps on their pastures to help collect beetles for research.

Most importantly, Olds says there are species specific to Kansas. She strongly warns against buying dung beetles online and throwing them out into your pastures, because they can harm your ecosystem. These are actually invasive species from South Africa, she says, where they were raised on elephant manure — and they will displace your native beetles.

To watch Olds’ full presentation, visit youtube.com/watch?v=TTPgnkR-jhI or view it below: