Oregon-born OR93 was apparently struck by a vehicle in Kern County, according to the CDFW. 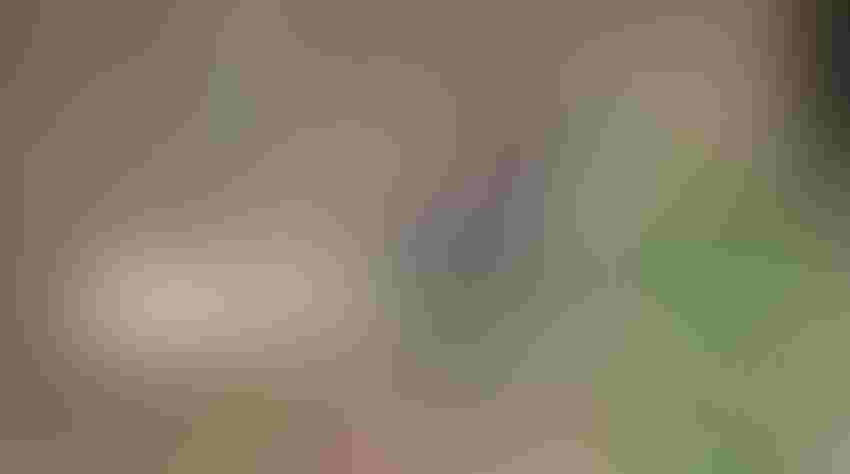 Calif. Dept. of Fish and Wildlife

California officials recently announced that OR-93, a GPS-collared gray wolf that roamed from Oregon deep into California's prime agricultural areas, was killed after apparently being struck by a vehicle in Kern County.

The carcass was found in early November near Interstate 5 near the town of Lebec, Calif., according to the state Department of Fish and Wildlife. No foul play is suspected.

The young male that dispersed from Oregon’s White River pack, southeast of Mt. Hood, was fitted with a tracking collar by the U.S. Fish and Wildlife Service and area Native American tribes in June 2020. Like many young wolves, he left his pack in search of a new territory and/or a mate, state biologists have said.

Related: Is OR-93 looking for love in all the wrong places?

The wolf was observed in Fresno and San Luis Obispo counties this spring and continued his journey south. Before his demise, he was documented traveling the farthest south in California since wolves returned to the state, which state officials say is historically wolf habitat. The last documented wolf that far south was captured in San Bernardino County in 1922.

Gray wolves are listed as endangered in California, making it illegal to kill or wound them or even to shoo them away. Anyone who believes they have seen a wolf in California can report it to CDFW.

The agency cautions that other animals can be mistaken for gray wolves, and urges people to check this identification page for tips for differentiating between wolves, coyotes and dogs.