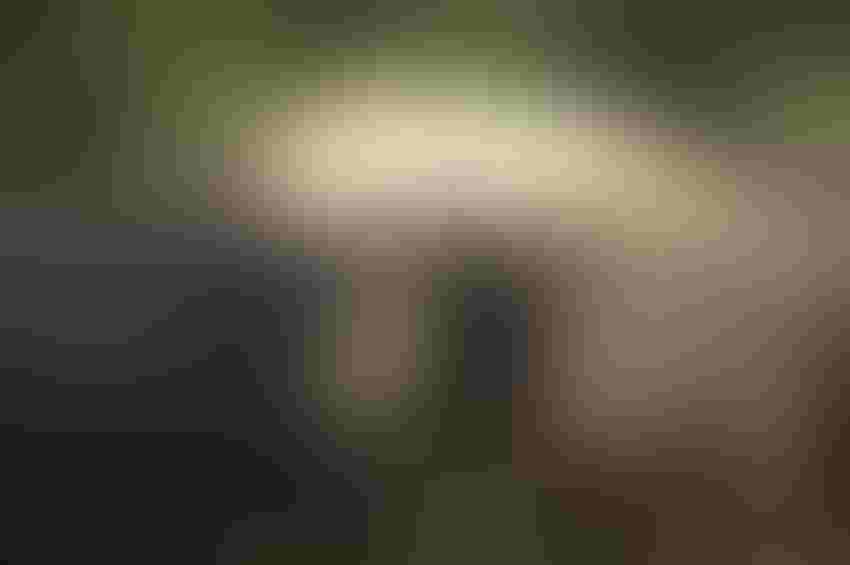 More than 1 million beef cows were in the path of Hurricane Harvey, representing 27 percent of the Texas herd.Texas AgriLife

The 54 Texas counties declared a disaster area due to Hurricane Harvey contain over 1.2 million beef cows, according to a U.S. Department of Agriculture inventory report.

Anderson noted since it is late August, a lot of calves in the affected areas are either close or ready to be marketed. The disaster area also includes a large number of livestock auction markets and Sam Kane meat processing.

National placements were reported up 2.7 percent. The average of the pre-report estimates was up about 6.1 percent from last year, Anderson noted.

“I think it is likely that placements in earlier months pulled cattle ahead, as has happened on the marketing side of the ledger in the first half of the year,” Anderson said. “Placements in July were lower than June, for the first time since 2007. It makes for an interesting placements chart with the counter seasonal move.”

The number of cattle on feed was reported to be 104.3 percent of a year ago.

“Another interesting point is the increasing number of cattle on feed more than 120 days,” he said. “This will bear watching. We have placed more lighter weight cattle in recent months, but we certainly don’t need slower marketings.”

Higher placements in Minnesota, Nebraska and South Dakota indicated more cattle moving to Corn Belt feeders, but on the other side of that, Iowa placements were below a year ago, Anderson said.