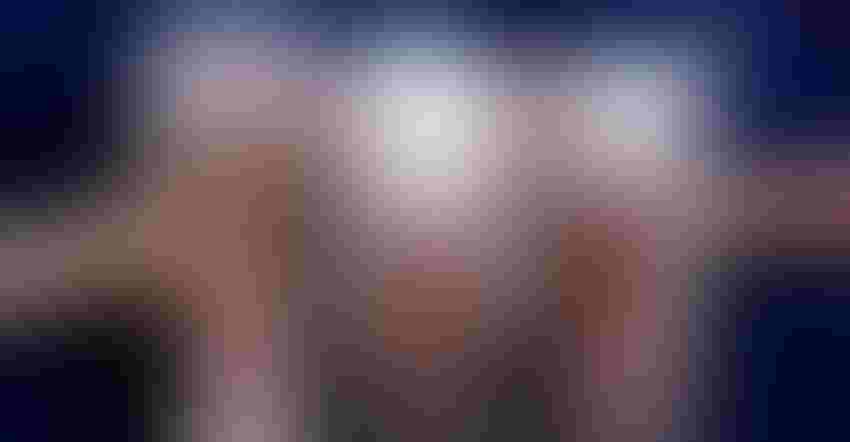 HELP FOR HUMANS: More genetically modified pigs are needed to study treatments for diseases experienced by both humans and pigs. The National Swine Resource and Research Center at the University of Missouri has more than 90 different genetic modifications in pigs to study different diseases.Karen Kasmauski/Getty Images

The National Swine Resource and Research Center at the University of Missouri has become the go-to source for genetically modified pigs used by researchers across the U.S. to study various diseases that impact humans. An $8 million grant from the National Institutes of Health will continue that commitment.

The NIH grant will help expand the research facility on MU’s campus and speed up the scientific discoveries that can help treat humans who are suffering from the same diseases shown in the genetically modified pigs. Construction on the expanded facility will begin in February 2024 with completion expected by summer 2025.

The research center received funding from the NIH for 20 years. With requests for genetically modified pigs constantly coming in from researchers at universities all over the country, including University of California Los Angeles, Harvard, Duke, Massachusetts Institute of Technology, Louisiana State University, the University of Iowa and Indiana University, the current facility has maxed out its capacity.

The center takes on research that could not be done with mice, according to Randy Prather, a Curators’ distinguished professor in the MU College of Agriculture, Food and Natural Resources. He says pigs are a better choice.

“For example, you can’t take a mouse’s heart and transplant it into a human; it’s not going to work. But pigs are far more genetically and physiologically similar to a human, so they are very good biomedical models to study diseases that impact humans,” Prather  says. “The cardiovascular systems are very similar between pigs and humans, and baby pigs are also great for studying infant nutrition, as their nutritional requirements and the way they absorb nutrients is very similar to humans.”

Prather’s research also has agricultural applications, such as making pigs that are resistant to certain diseases, which has implications for both agriculture and human medicine.

“One example is the only genetically modified pig that has been approved for human consumption, designed for people who suffer from red meat allergy,” Prather says. “We discovered that by knocking out, or disrupting, a gene that produces a specific sugar molecule on the surface of cells within pigs, humans with red meat allergy can eat the genetically modified pork, which is offered on a limited basis in a slaughterhouse in Iowa, without suffering from any digestive issues.”

Prather invented the patent for this technology that is now owned by MU. 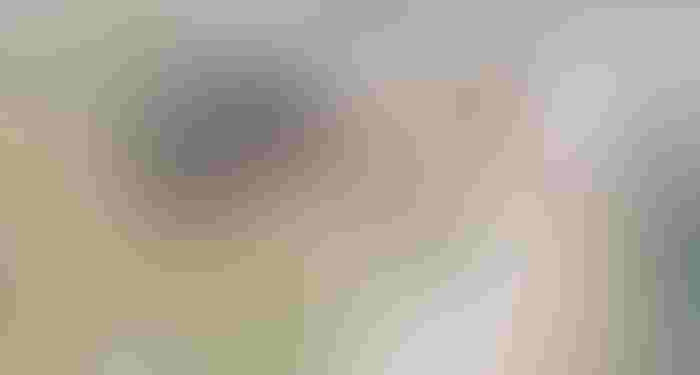 “Our goal is to provide resources and knowledge so that others can be successful in helping people,” Prather says. “Our work is a part of medical solutions for people, and this expanded facility is crucial because pigs have so much potential for solving real-world problems. We are just one step in the journey, and it is satisfying to be a part of it.”

The center is mainly focused on biomedical research. Prather’s research is an example of translational medicine, as therapies and treatments that are successful in pigs may be successful in treating humans with the same diseases.

In total, the center has made more than 90 different genetic modifications in pigs to study different diseases, including spinal muscular atrophy and cystic fibrosis, the most common genetic mutation affecting white adolescents in North America.