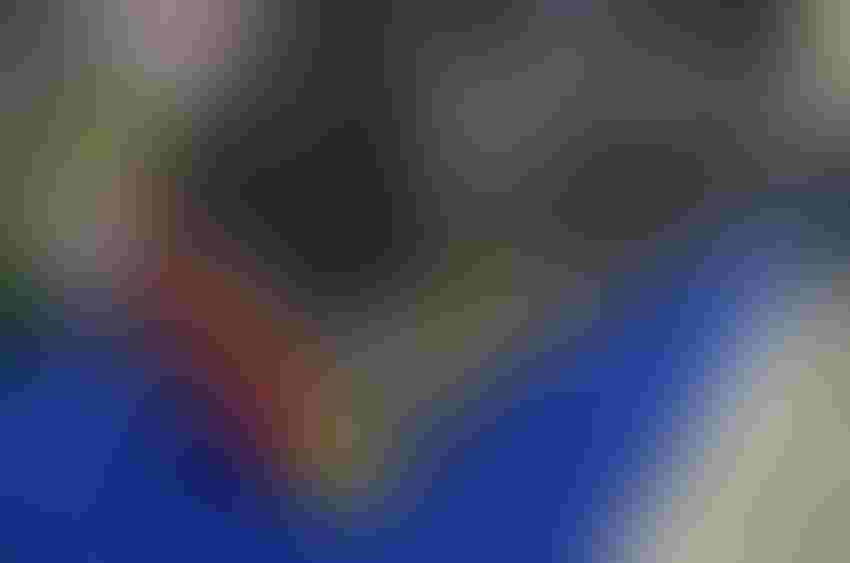 The image of the Geringhoff Independence corn head criss-crossing a field is the stuff of legend on YouTube these days. When it was first demonstrated at Husker Harvest Days a few years ago, the combine operator came across the field 'sideways' before turning down to follow other demo machines. A definite attention getter.

Today, the Independence name is more of a brand for other corn heads - the Freedom and the Patriot. And the company is innovating further with the TruFlex Razor flex draper head.

First up is a look at the Freedom corn head which is a row independent design with a unique angled two-chain system the company says optimizes crop feeding. It's an interesting way look to the idea of gathering chains with their angled approach.

In addition, the system uses a new gearbox design that can apparently handle a wide range of row-spacings. The images from the National Farm Machinery Show were a demo head with the snouts cut off, but we show here a closeup of the angled chain system. 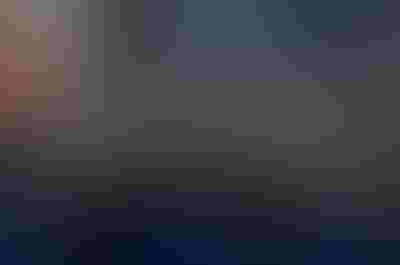 Buyers can also get the Rota Disc technology for residue processing, a hallmark of Geringhoff corn heads.

Second new product in the Independence line is the Patriot. This head is designed specifically for twin row planting and was developed in conjunction with Stine Seed Company. Geringhoff reports that its double-sprocket gathering chain system eliminates the whipping effect when conventional corn heads work to harvest the twin row. In addition, the company says its optional end row augers improve feeding and yield retention.

Into the draper market

The big launch, which started under wraps before the National Farm Machinery Show opened, was the new TruFlex Razor, a new flex draper for soybean growers. The name implies precision, and also the ability for this "flex-flex" draper to "shave the ground" when harvesting soybeans. The head has a three-section, flexible frame and segmented reel with a flexible cutter bar. That's a lot of flexing to stay close to the ground. 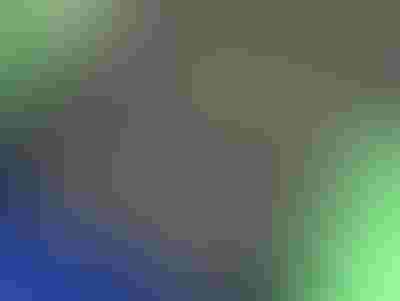 The product has been in development for the last five years and the company claims it delivers "the closest, most uniform on-the-ground cutting in the industry," according to its media release. The flex-flex design does have a center knife drive, a center belt drive and an integrated airflow system to minimize losses. The airflow system pushes crop up the head to keep it on the belt into the feed system to keep beans going into the combine.

You can learn more by contacting a local Geringhoff dealer, or visit geringhoff.com.