Governor has said he wouldn't provide tax relief for one group if it would mean raising taxes for another. 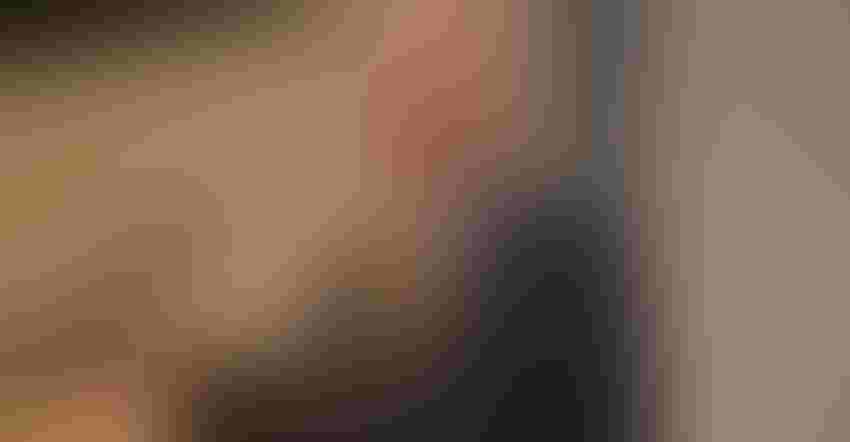 The 2019 unicameral hasn't been in session for much more than a month, but property taxes already are one of the biggest topics of discussion at town hall meetings in Nebraska.

Last week at the 2019 Crop Management Conference in Kearney, Neb., Ricketts highlighted some of the challenges Nebraska's high property taxes have posed for farmers and ranchers.

"As I've traveled around the state, I've talked to farmers and ranchers, some of whom have shared with me their profit and loss statements, and 30% to 40% or more of their P&L is going to just pay property taxes,” Ricketts said. “On a per acre basis, our farmers and ranchers are paying two, three, four times as much or more as what their colleagues are paying in South Dakota, Kansas or Iowa.

“We've seen ag land valuations go up 252% over the last 10 years. And taxes paid on ag land have gone up 162%. I've even had producers come up to me and say, 'I'm selling my farm in Nebraska and I'm moving to Missouri because of the property taxes.'"

Although no bills have passed providing property tax relief in the past two legislative sessions, Ricketts noted his administration has increased the amount of dollars available in the Property Tax Credit Relief Fund over the past four years — providing more than $840 million in property tax relief.

One of Ricketts' proposals this year is increasing the Property Tax Credit Relief fund another $51 million, or a 23% hike.

"That'll take it up to a total of $275 million, which is almost double where it was when I became governor four years ago," Ricketts said. "Not only do we want to do that, we want to make sure we put a floor under it and keep it at $275 million."

Of course, there have been several ideas proposed and bills introduced.

Ricketts also has shown support for LB483, sponsored by Erdman, which would change Nebraska's land valuation system to one that's income-based.

"That's something they use in South Dakota, North Dakota, Kansas, Iowa, Illinois, Indiana, you name it," Ricketts said. "That's why they haven't seen the same valuation increase that we have here. Our market sales assessment led to that 252% increase. While they have the income potential assessment, they were able to manage those ag land valuations, so they didn't see those increases, and they didn't see the taxes go up on top of it."

However, Ricketts has voiced opposition to certain bills — including LB314, introduced by Briese, because it would adopt the Remote Seller Sales Tax Collection Act, introducing an internet sales tax in Nebraska. Ricketts has said that he wouldn't provide tax relief for one group of taxpayers if it would mean raising taxes for another.

"The only way to have stable tax relief is by controlling spending,” Ricketts said. “Anything we do for property tax relief we should be thinking about, ‘How do we control expenses?' Anything we do has to fit within the budget. That's a key thing as well."

However, Ricketts said one of the big challenges is getting the 33-vote supermajority required to break a filibuster. During the 2018 legislative session, several bills that would have provided property tax relief were stalled on the floor by filibuster — including LB947, introduced by Sen. Jim Smith, which would have phased in a 20% rebate on property taxes paid over a 10-year period.

"That bill got stalled in a filibuster in the Legislature. That's an example of how we have to make that long-term commitment," Ricketts said. "When we think about property taxes, this didn't happen overnight. It's not going to get done overnight."

"We have a lot of different ideas, a lot of different things we can tackle with regard to how we approach property tax relief," he added. "This is something we're going to continue to work on every year I'm governor. There's not going to be one silver bullet. We've got to make progress every single year to take steps forward on this issue."