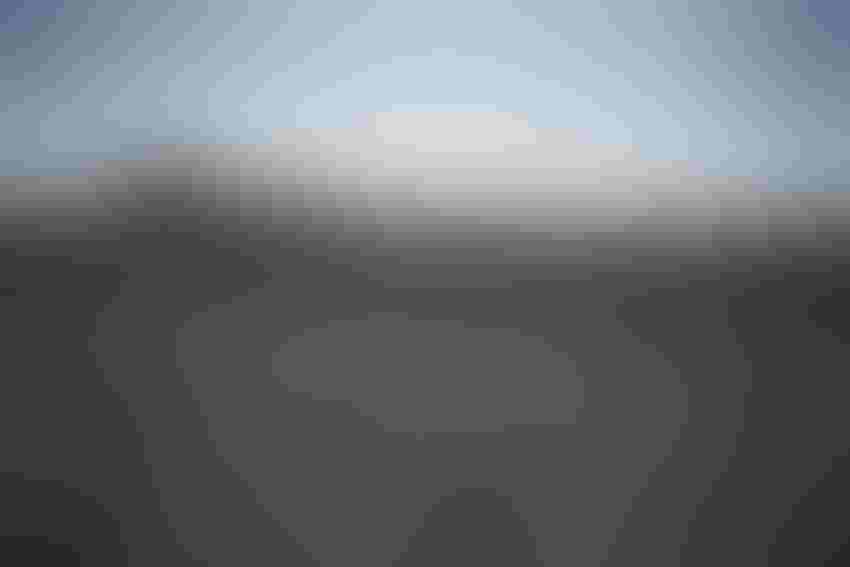 The March 7 wildfire that ravaged Woodward, Harper and Beaver counties – as well as parts of the Texas panhandle and southwestern Kansas – burned more than a million acres and claimed the lives of thousands of livestock.Photo by Todd Johnson

The numbers have been crunched: the March 7 wildfires that ravaged parts of Beaver, Harper and Woodward counties had an economic impact exceeding $16 million.

In addition, a large hog farm sustained losses of some 6,000 sows and an unknown number of weaning pigs. Peel said hog farm losses of animals and facilities likely total $2 million dollars or more.

“These estimates are based in part on preliminary totals of some 3,000 head of cattle lost and more than 1,100 miles of fences impacted,” Peel said. “The current totals do not include any estimates for equipment losses, meaning estimates may increase as a more comprehensive assessment of the losses is completed.”

Although the losses incurred in the fires will have significant and long-lasting financial impacts on the operations and families affected, Peel said no significant market impacts on livestock prices are expected.

“The losses incurred are very personal, both in terms of those directly affected and the outpouring of support from volunteers,” said Darrell McBee, Harper County Extension office director and agricultural educator.

As the region’s primary coordinator of relief efforts, McBee said help has been rushing in from individuals, groups and organizations from 30 states encompassing everything from much-needed hay to sustain surviving livestock, to milk replacer used to feed calves orphaned by the wildfires, to fencing supplies, bottled water and much more; not to mention providing actual on-site labor and equipment for hauling hay, bottle feeding calves and rebuilding fence lines.

“We took phone calls from more than 3,000 people during the first 10 days,” McBee said. “The outpouring of support has really showcased that America really is an extended community when the need arises.”

“Our Cooperative Extension staff and faculty from northwestern Oklahoma and across the state have been stalwarts, investing their time, expertise and hard work in meeting the needs of farmers and ranchers in the region affected by the fire,” said Tom Coon, OSU vice president of agricultural programs and DASNR dean and director.

“Their dedication reminds us of the importance of having a network of county Extension offices across the state that are meeting needs on a recurring basis and can respond quickly to emergencies,” he said.

Anyone wishing to make donations or seeking additional information about the relief effort should contact the Harper County Extension Office by phone at 580-735-2252.