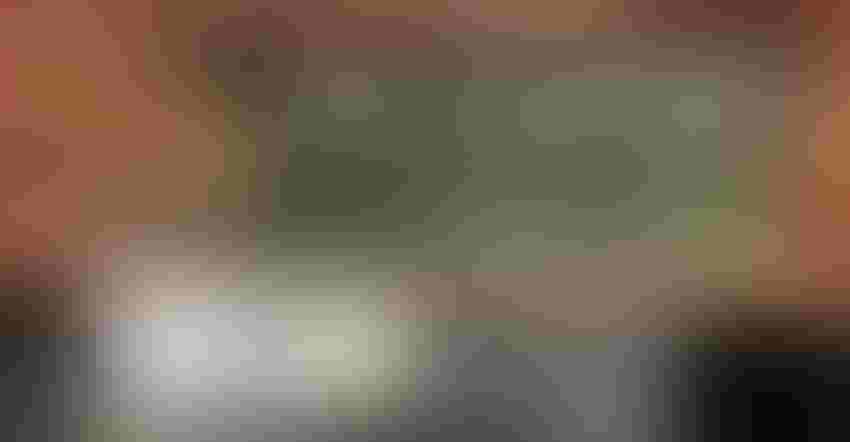 A group of Democrat senators including the Senate Agriculture Committee leader urged Solicitor General Elizabeth Prelogar to support California’s Proposition 12, which is “intended to prevent animal cruelty, protect the health and safety of California consumers, and decrease the risk of foodborne illness, when it comes before the Supreme Court.”

“We believe that the previous administration’s position on Proposition 12 was based on a misconception of the law,” the letter explains. “As is stated in the ballot measure text itself, the purpose of California’s Proposition 12 was not only to improve animal welfare, but to ‘phase out extreme methods of farm animal confinement, which also threaten the health and safety of California consumers and increase the risk of foodborne illness and associated negative fiscal impacts on the State of California.’"

“Expanding the Commerce Clause as the National Pork Producers Council seeks to do in this case would have ramifications far beyond the pork, egg and veal industries,” the senators wrote. “Proposition 12 only regulates in-state sales of egg, pork and veal products and does not regulate out-of-state producers, but the NPPC’s argument claims a state law is unconstitutional any time it could indirectly cause businesses to adjust out-of-state operations.

“If adopted, this ruling could allow large, multi-state corporations to evade numerous state laws that focus on harms to their constituents, including those addressing wildlife trafficking, climate change, renewable energy, stolen property trafficking and labor abuses,” the senators write.

“Considering the serious and needless threats to animal welfare and states’ authority to protect the well-being of their residents, we urge you to support California’s authority and Proposition 12 before the Supreme Court. Thank you for your consideration of our request,” the letter concludes.

An estimated 99.8% of the pork consumed in California comes from out-of-state, creating a wide net of those impacted by the rule, according to NPPC and the American Farm Bureau Federation in arguing the case should be heard by the Supreme Court.

At the time of the SCOTUS announcement, AFBF President Zippy Duvall explains, “We share California’s goal of ensuring animals are well cared for, but Prop 12 fails to advance that goal. We look forward to presenting the facts to the court, including how Prop 12 hamstrings farmers’ efforts to provide a safe environment for their animals, while harming small family farms and raising pork prices across the country. One state’s misguided law should not dictate farming practices for an entire nation.”

Generally, the Commerce Clause grants Congress the power to regulate trade among the states and restricts states from regulating commerce outside their borders, except for matters related to public health and safety.